Archers are never meant to be in the thick of things. They are meant to be out and well away so they can best utilize their ranged weaponry. The thing is, due to the fact they aren’t supposed to be right there, archer types tend to be frail. In some games, they can even be foregone all together, including ones in which the player is given the option to be one themselves.

Then there are those archers that break the mold. They prove that sometimes, a good ranged fighter is a force and isn’t going to let anyone tell them otherwise. They’ll destroy the field before those heavies get close to them, and might even go have lunch after.

10 Shinon (Fire Emblem) Is An Archer That’s Worth It 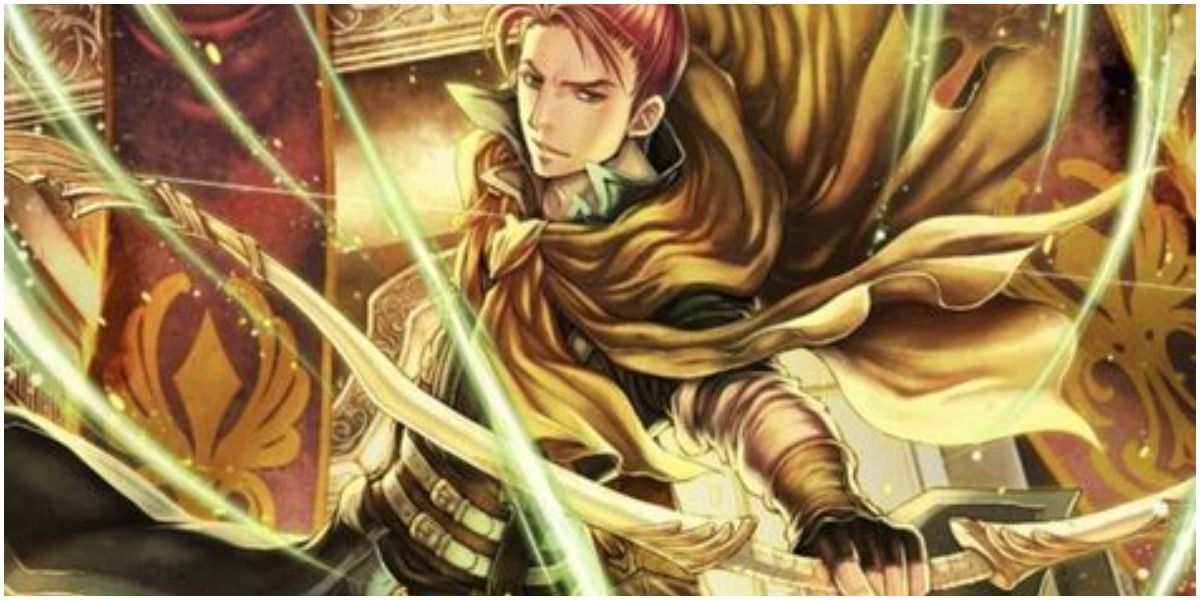 Generally there isn’t much point to utilizing archer units within Fire Emblem, but this snarky, egotistical powerhouse of accuracy and heavy hits have made himself a staple since his debut in Path of Radiance.

He’s even instrumental in saving Lady Lucia, doing what every fantasy archer dreams of doing and shooting through the rope of her noose. Not many sarcastic jerks can really put their weight behind themselves, but Shinon has got it to flaunt. 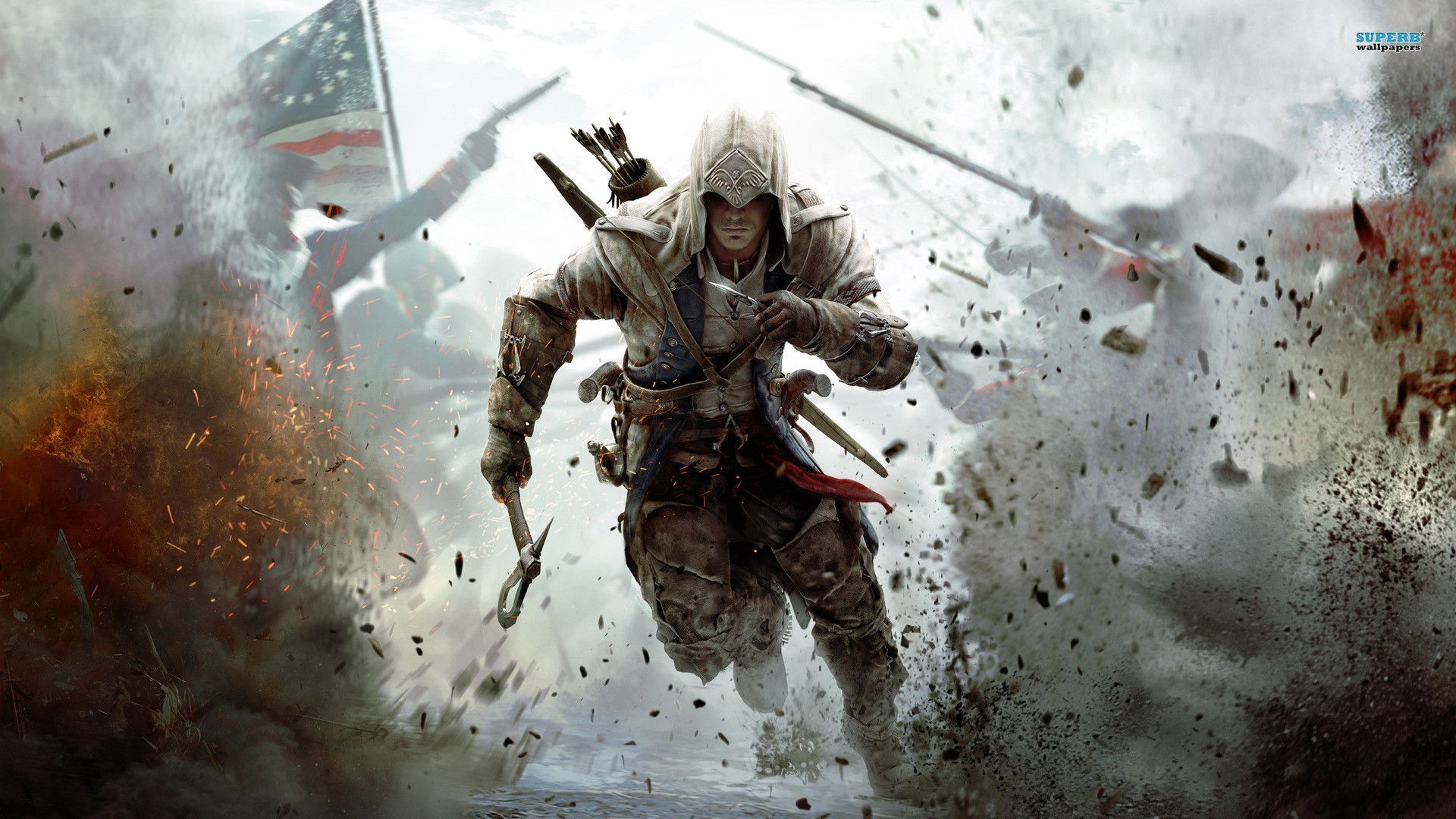 Connor can do it all. He’s got excellent dual wielding, multiple kinds of weapons, and a sharpshooter’s aim. Then, if falling back to a bow isn’t good enough, he also dual wields pistols with extreme precision.

Which, for a character who’s supposed to be in the Assassins, he should probably be good at. The greatest thing though is just how much flexibility Connor has that so many other archers just lack. 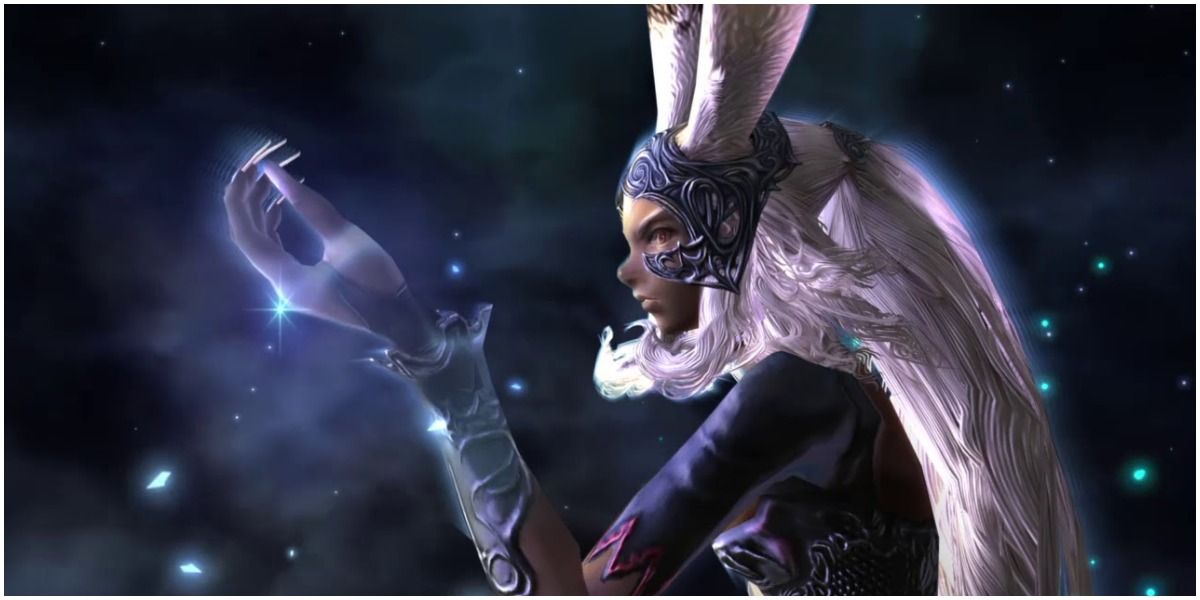 Fran wasn’t just a cute bunny girl— she was a massive powerhouse and made it worth using ranged fighters within Final Fantasy XII. She was such a fascinating and well-built archer that fans were significantly disappointed that none of the other Viera were anything close to her level.

The best part about it is that Fran is apparently considered a weapon master, and therefore she could theoretically use more than just her bow. She just chooses to do so, and really doesn’t care how close or far her target is. No scared bunny girl here, just a vicious fighter ready to take aim.

7 Farah (Prince Of Persia) Should Just Do It Herself 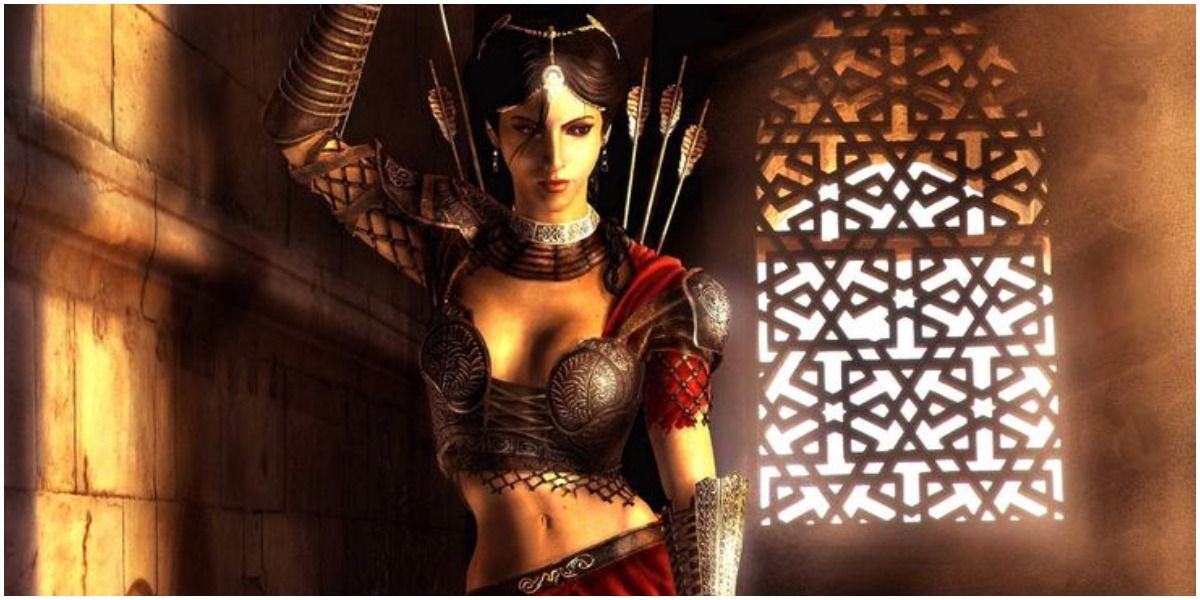 As one of the two protagonists of Prince of Persia, Farah has to be useful. She’s got understandable distrust of others, and is willing to take situations into her own hands regardless of if she thinks she’s going to make it herself or not.

She’s really a staple character with a lot of intense fighting prowess, a little alarming considering her high status and fancy magical items. No wonder she keeps getting into some real trouble with her armor though. If she’d get that under better control, she wouldn’t be touchable. 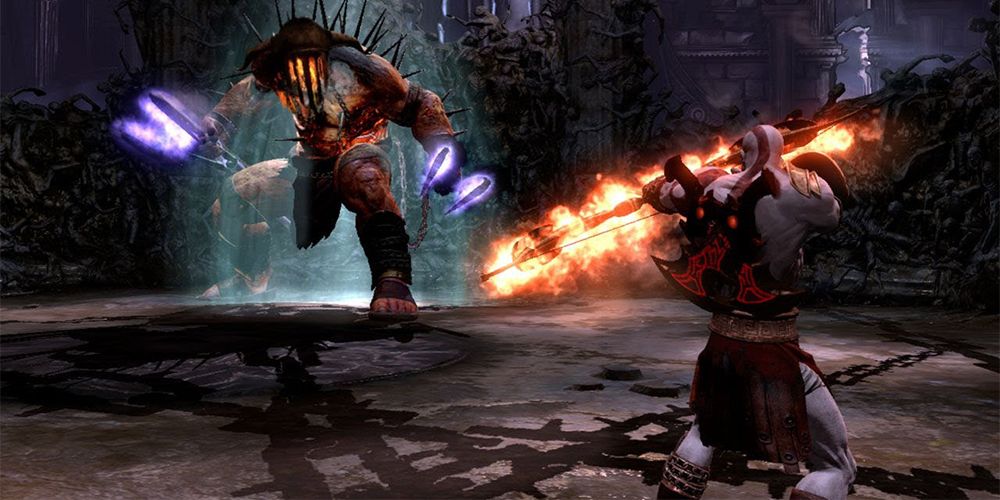 Kratos is the protagonist in the God of War franchise, so it makes sense that he is given some amazing abilities to account for the differing playstyles that are going to be controlling his escapades throughout the world. He’s got some amazing attacks and fabulous weapons at his disposal, including an amazing bow from Apollo that would make other archers weep.

If there is anyone to stay out of the radar of, it’s Kratos. Coupled with some skill from the player and he is right there at the top of the curve. A worthy place for a god, no?

5 Reimi Saionji (Star Ocean: The Last Hope) Is Too Hard On Herself 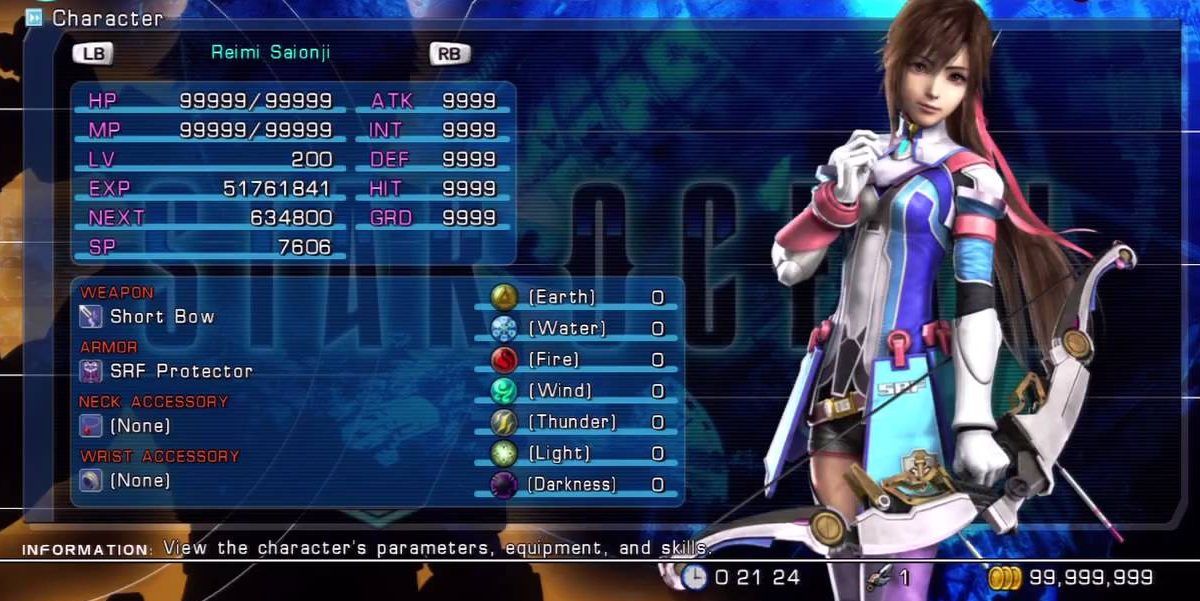 Reimi had it all: Superhealing cell-regeneration, a prestigious family, and all the time in the world. So what did she do with it? Become an archer with some really amazing special skills. No falling into the healer trap here.

Instead, she boasts a special barrage attack that rains down either a ton of smaller arrows or trigger lightning strikes. There’s no getting away from her either, as she can also shoot arrows that can track their target. She’s so kind to those around her on top of being such a powerhouse, so she really doesn’t need to be so hard on herself, as she is amazing. 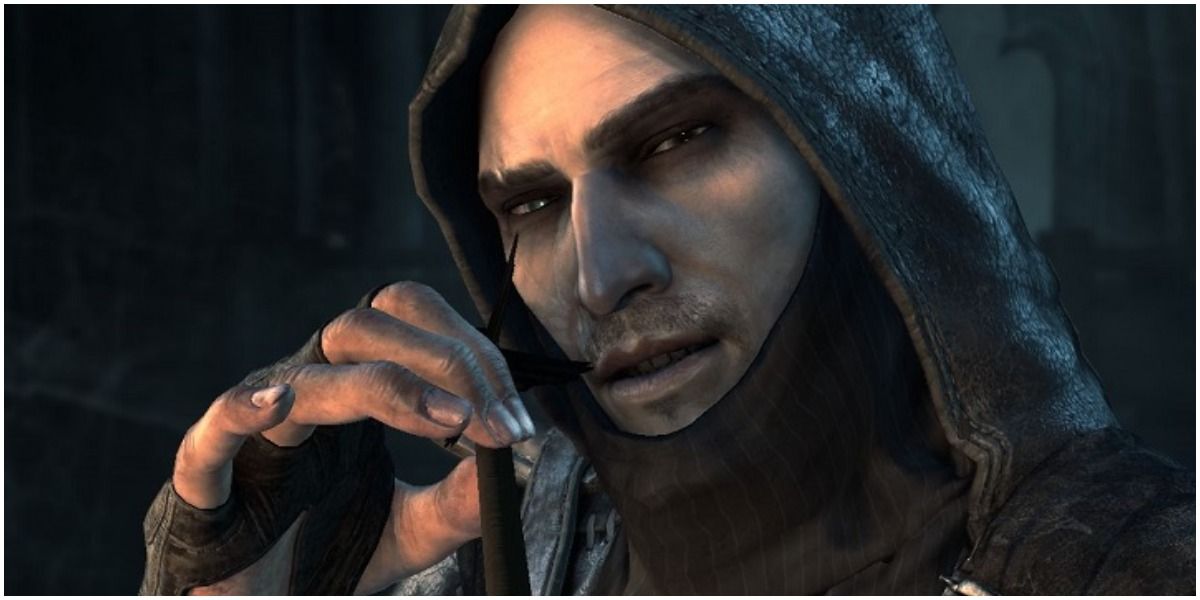 Thief is a series of games focusing heavily on stealth. It really is a staple of the genre, and worth looking into if there’s interest in long-ranged sneakiness being at the forefront of gameplay. There might be other weapons in the game, but really pale in comparison to the bows.

The most interesting thing is that Garrett has more than standard arrows at his disposal, all giving him an advantage while keeping himself hidden. Or, as in the case of the noisemaker arrows, make a distracting noise somewhere else.

3 Link (The Legend Of Zelda) Is A True Icon 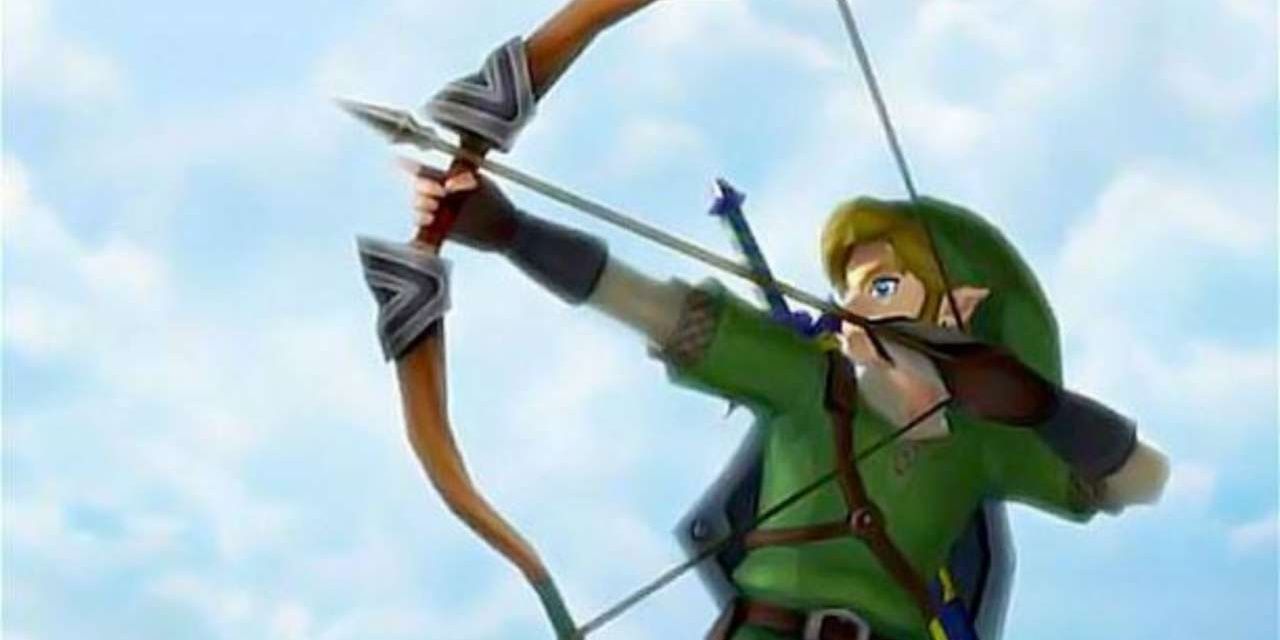 Who doesn’t know about Link? He’s been around so long and is such a staple in gaming, appearing in everything from his own games to cheap merchandise on supermarket shelves. He’s well-known, even if players are not a fan of Zelda.

Bows have been an important inclusion ever since the first game where silver arrows became a necessity. Ocarina of Time launched archery mechanics even further with the ability to aim in first person and the motion controls within Twilight Princess made it so the bow controls were insanely responsive and accurate, making it very clear that Link is definitely a master with the weapon. 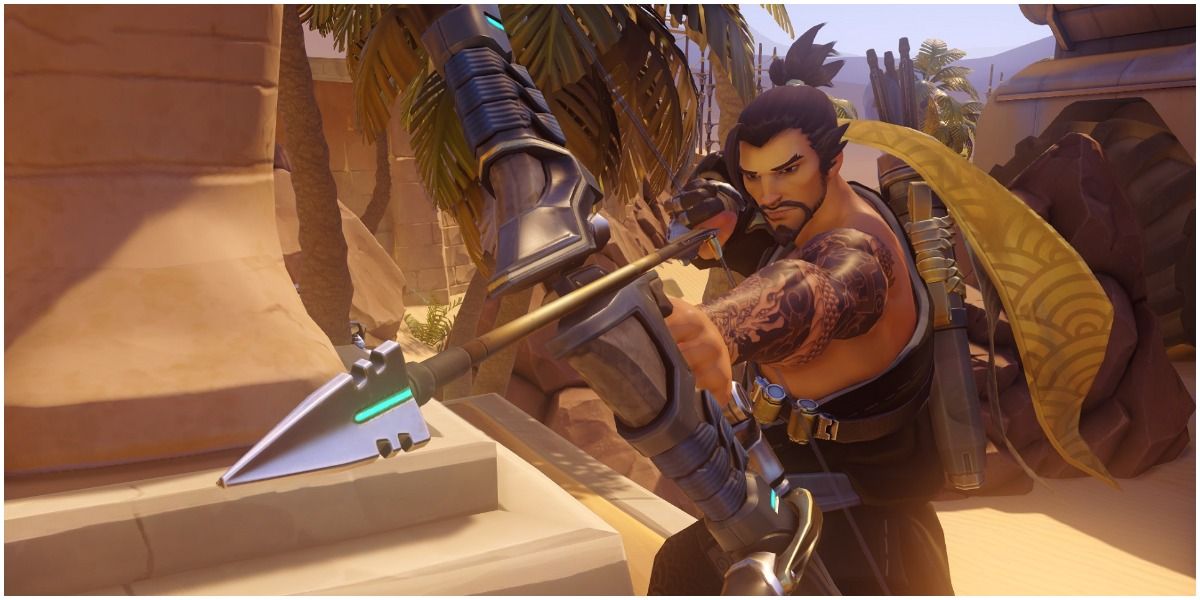 Hanzo is a ruthless fighter, capable of scaling walls and firing sonic arrows that he uses to track his opponents with. He’s got a strong sense of the weapon at hand, using it so efficiently that he can utilize his terrain in order to damage multiple targets at once.

To top it off, he can also summon a dragon and fire that through anything in his way. Overwatch has such a futuristic sort of setting with so much to it, and yet here’s Hanzo with his bow and his super dragon shooting abilities. 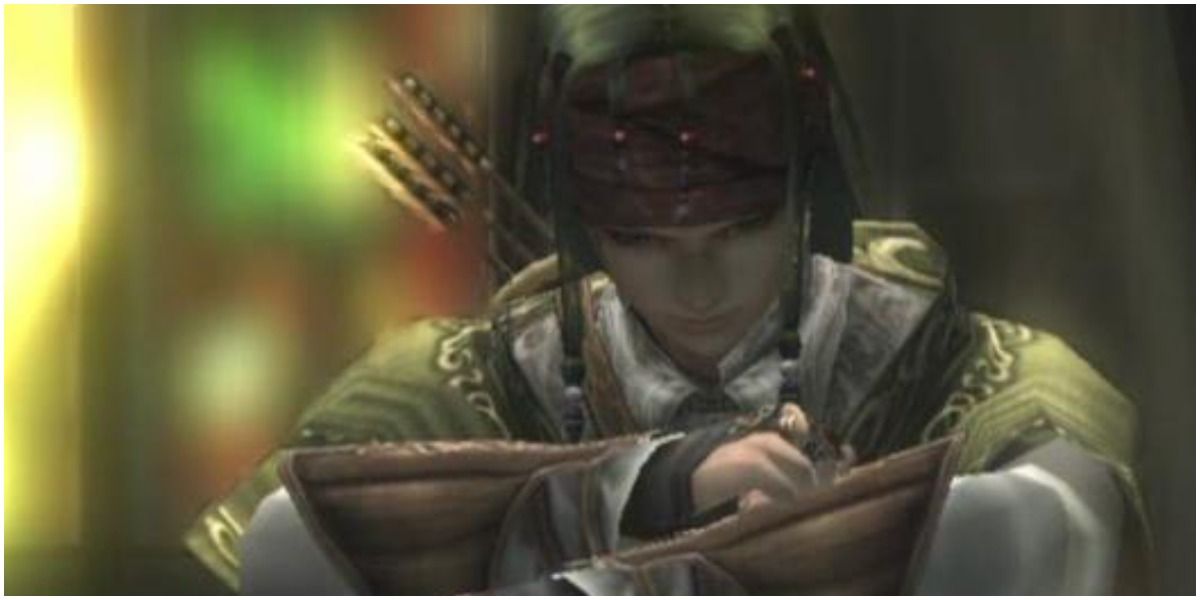 One of only two known half-elves, he wasn’t exactly treated well growing up. So he left the forest. Sensible right? Well this cocky and overly exciteable archer leans heavily into his elven upbringing with his fighting style, making himself indispensable and probably the most valuable archer in the entire Valyrie Profile series.

He has a whole arsenal of magical arrows, from lightning, petrification, and fire all while being able to do so in multiple directions. Fans might call him Jack Sparrow with a bow, but he’s so much more than that.

Today Konami hosted its “Yu-Gi-Oh! Digital Next” livestream from Japan and had several announcements to make about video games dedicated to the popular franchise. First of all, we get to take a look at Yu-Gi-Oh! […]

Redfall is the next game from Arkane, and it’s about fighting vampires

Redfall has been revealed as the next game from Arkane Austin, the studio behind Bethesda’s Dishonored series and Prey. It’s a co-op game (although you can also play solo) about fighting vampires in a once-picturesque Massachusetts […]

All Naruto Games From The 2000s

Since the manga’s first release on September 21, 1999, and the subsequent anime debut in 2002, Naruto has become a classic staple in the libraries of anime and manga fans across the globe. In fact, over the past […]