With the recently released Monster Hunter and Mortal Kombat films, movie adaptations of video games aren’t going away. With principal photography on both Borderlands and Sonic The Hedgehog 2 having just recently wrapped, there’s no sign of the train ever slowing down.

Not only that, but there are many other properties currently in development and production. Some have gone from development to production in a matter of months, whereas others have been in development hell for years. From games about Japanese crime rings to AAA free-roaming games, these adaptations will be on the big screen, sooner or later. 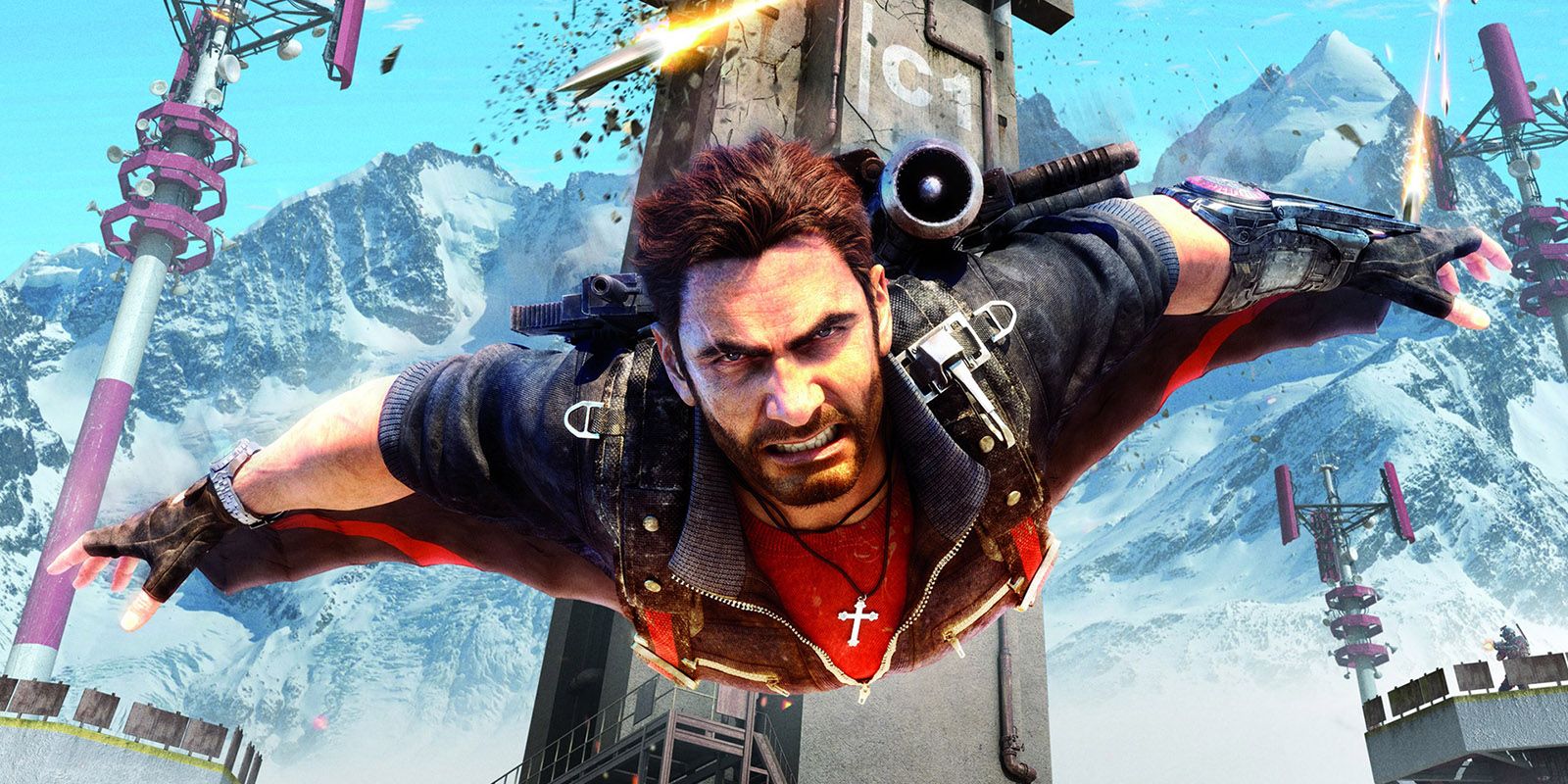 Just Cause is a long-running series that started with a PlayStation 2 game known for having the biggest open world on the console. That open world was a tropical Caribbean island where players controlled Rico Rodriguez, who was attempting to stop a mercenary group called the Black Hand.

With the rights to the movie belonging to Universal, they’re not putting their foot on the break, as, last year, they attached a writer and director to the property. Derek Kolstad, who is now most famous for helming John Wick, will be penning the script, and Mike Dowse is attached as director. 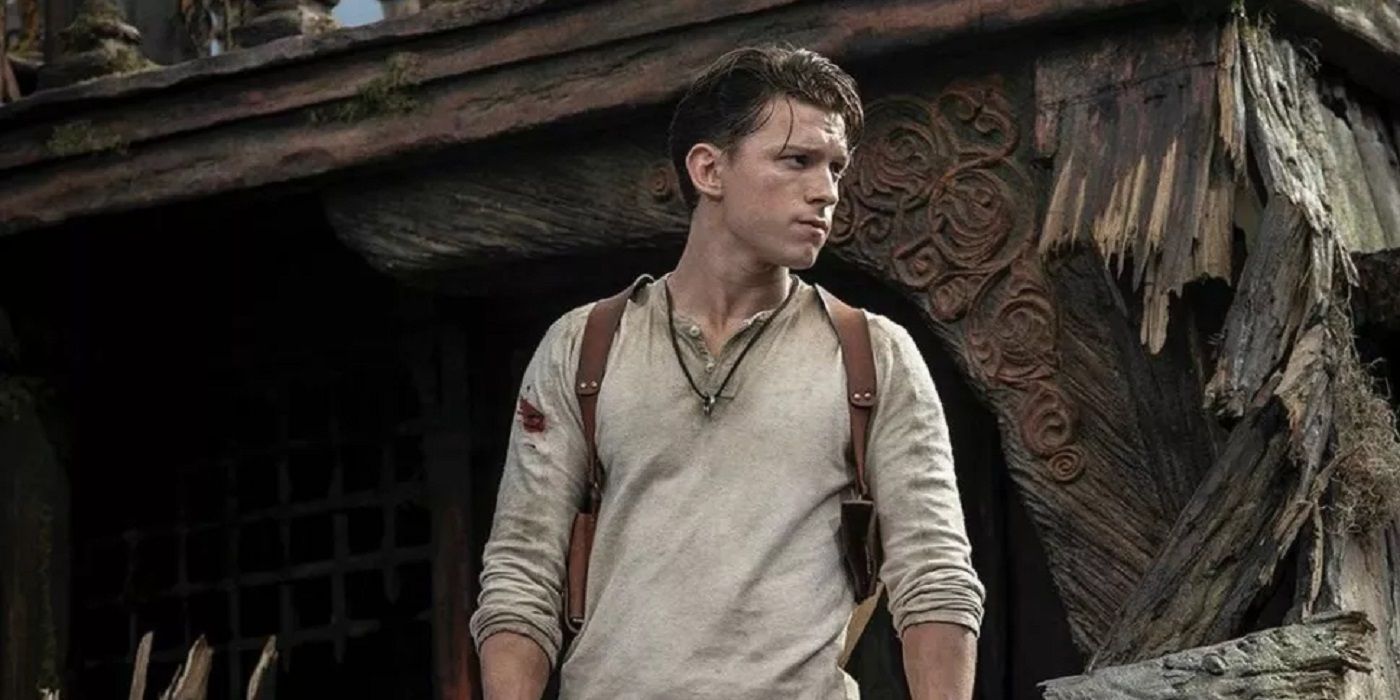 The fact that Uncharted has been in development for years and is currently in production is no secret at all. Being the massive game series that it is, there are some huge names attached to the movie adaptation.

Tom Holland will be playing a younger version of the Indiana Jones-influenced treasure hunter Nathan Drake, and Mark Wahlberg will be playing his mentor, Sully. Though the narrative is still under wraps, there are so many incredible sequences from the Uncharted games that would look great on the big screen. 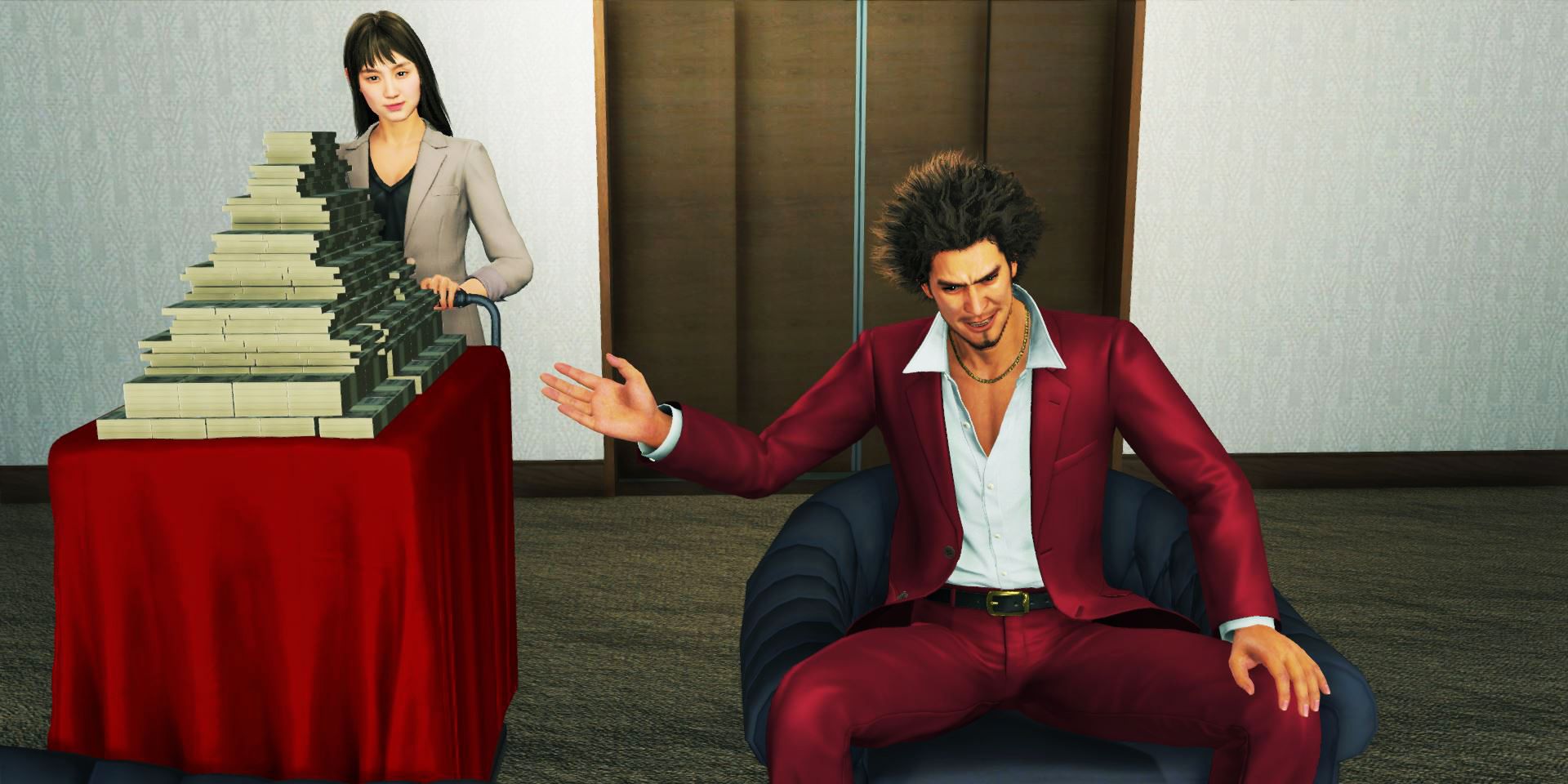 Not only is Yakuza one of the most creative crime games of the 21st century, but there are so many video games in the series, all with multi-stranded and very melodramatic narratives. Given that, it could make for a brilliant long-running movie franchise.

The property is in the very early stages of its movie adaptation being in development, as there hasn’t been any announcement since SEGA made a deal with the production company Black Sheep. It comes as no surprise that SEGA is developing movies for more of the video game properties, as 2020’s Sonic The Hedgehog was a massive box office success worldwide. 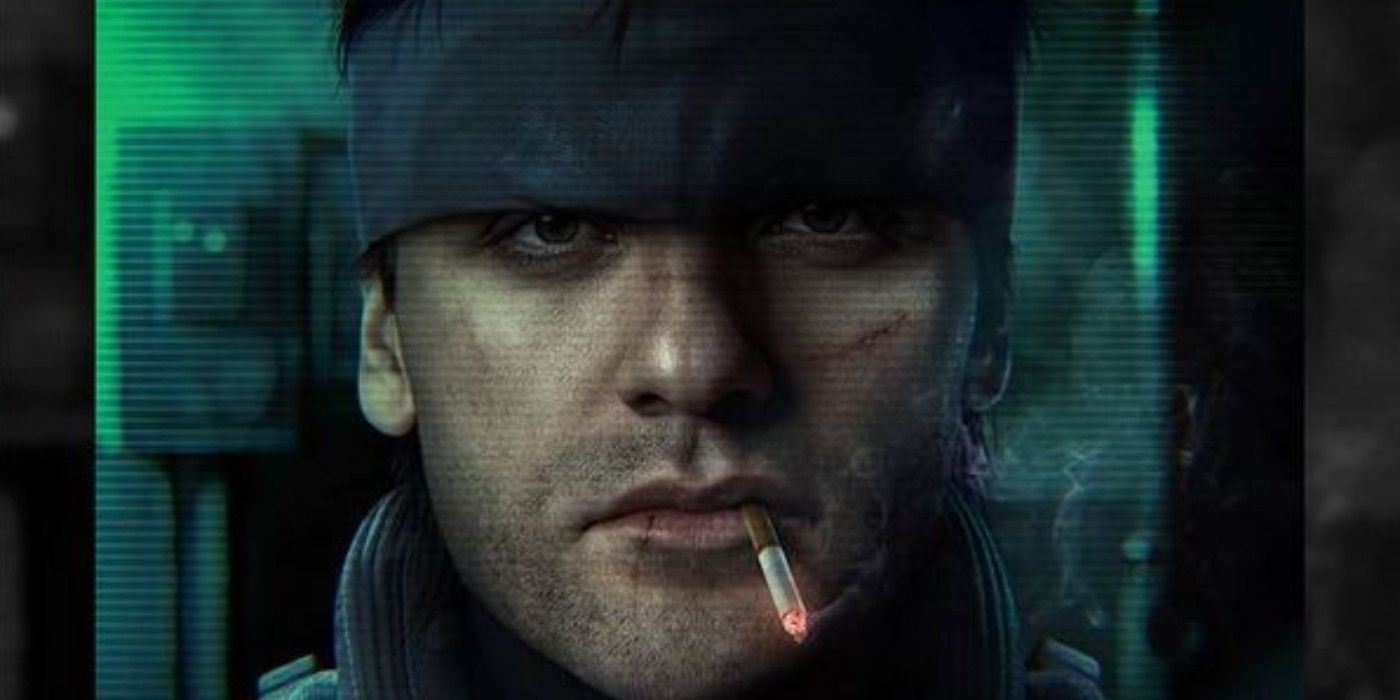 Unlike many of the other video game properties in development that haven’t had many updates in the past year, Sony is going full steam ahead with Metal Gear Solid. Director Jordan Vogt-Roberts announced that Oscar Isaac has been cast as the iconic main character, Solid Snake.

The game series follows special forces operative Solid Snake, and, though non-gamers wouldn’t see it as anything more than a stealth game, the Metal Gear series has massively in-depth philosophical, dystopian, and political themes. That’s the very reason why Metal Gear Solid could be the first great video game movie, as long as it doesn’t show Snake climbing a ladder for five minutes—and that’s only one of a number of things a Metal Gear movie couldn’t adapt. 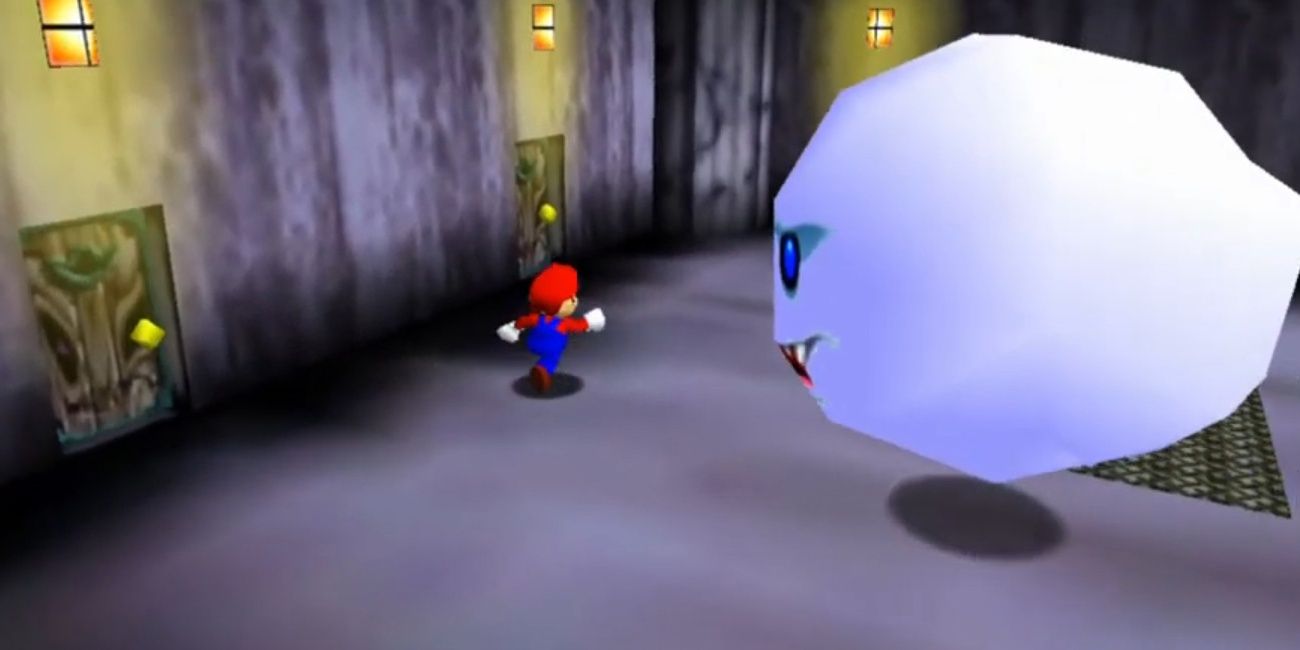 There’s a reason why Mario, arguably the most popular and recognizable video game character of all time, hasn’t been on the big screen in almost 30 years. Even though some will argue that it’s criminally underrated, the live-action movie Super Mario Bros. left a bad taste in people’s mouths, but the new movie adaptation is going to be completely different.

The Nintendo property is in the safe hands of animated studio Illumination, who created The Grinch and The Secret Life of Pets. Illumination could be the perfect animated studio to helm a Mario movie, as they’d be faithful to the original designs but still remain as creative as ever. 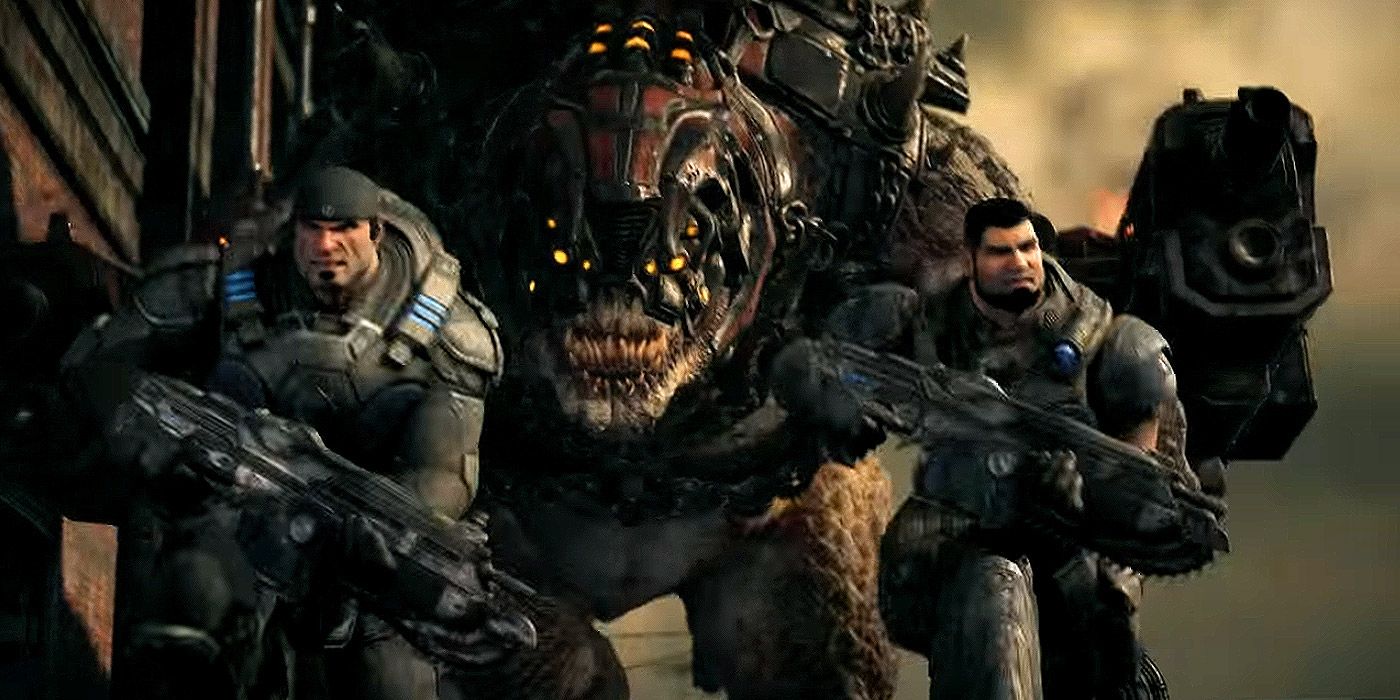 A Gears of War movie has been stuck in development hell for years, and, even though the idea of a movie has been championed by literal acting goliaths Terry Crews and Dave Bautista, nothing has come of it.

Though that casting sounds perfect, as the video game series is full of stocky meatheads, it doesn’t look like that’s going to be the case. However, the movie is still in development, and the last update was two years ago, which was that the film will be set in an alternate reality to the game series. 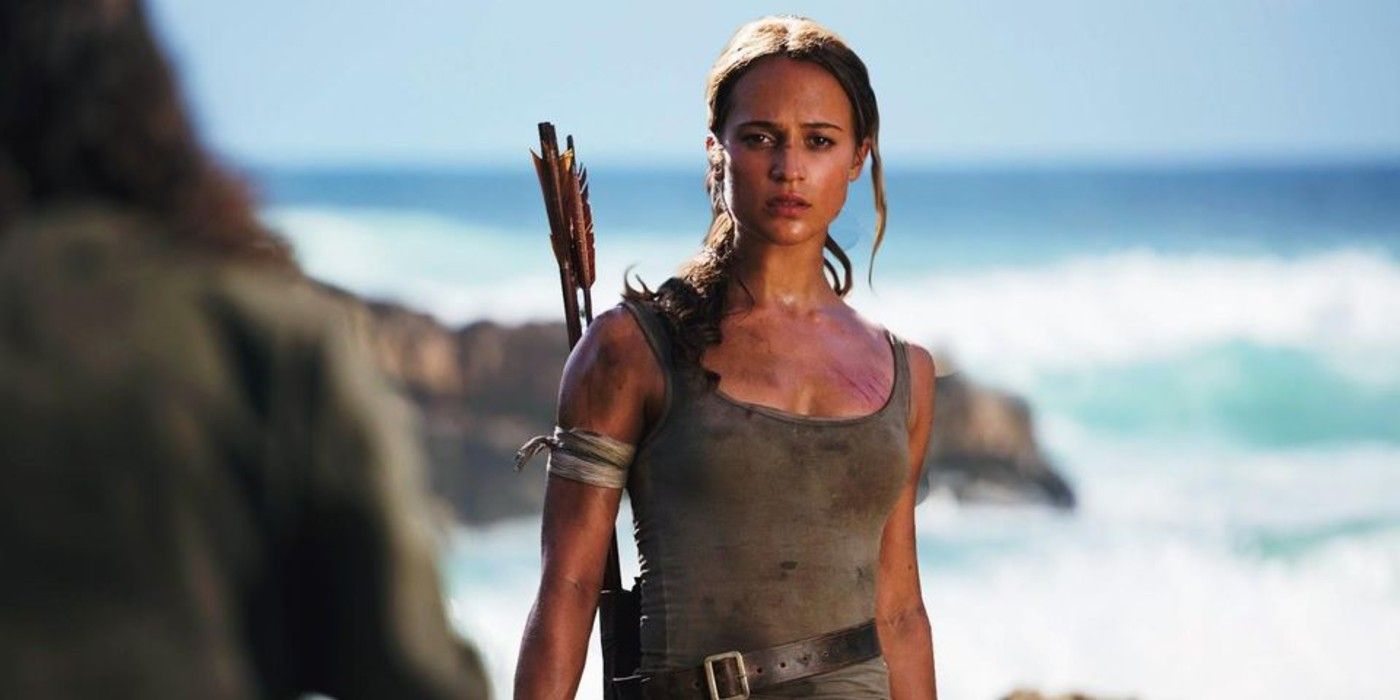 The realistic reboot of the Tomb Raider franchise had modest success at the box office, and it was just enough for Warner Bros. to green light a sequel. 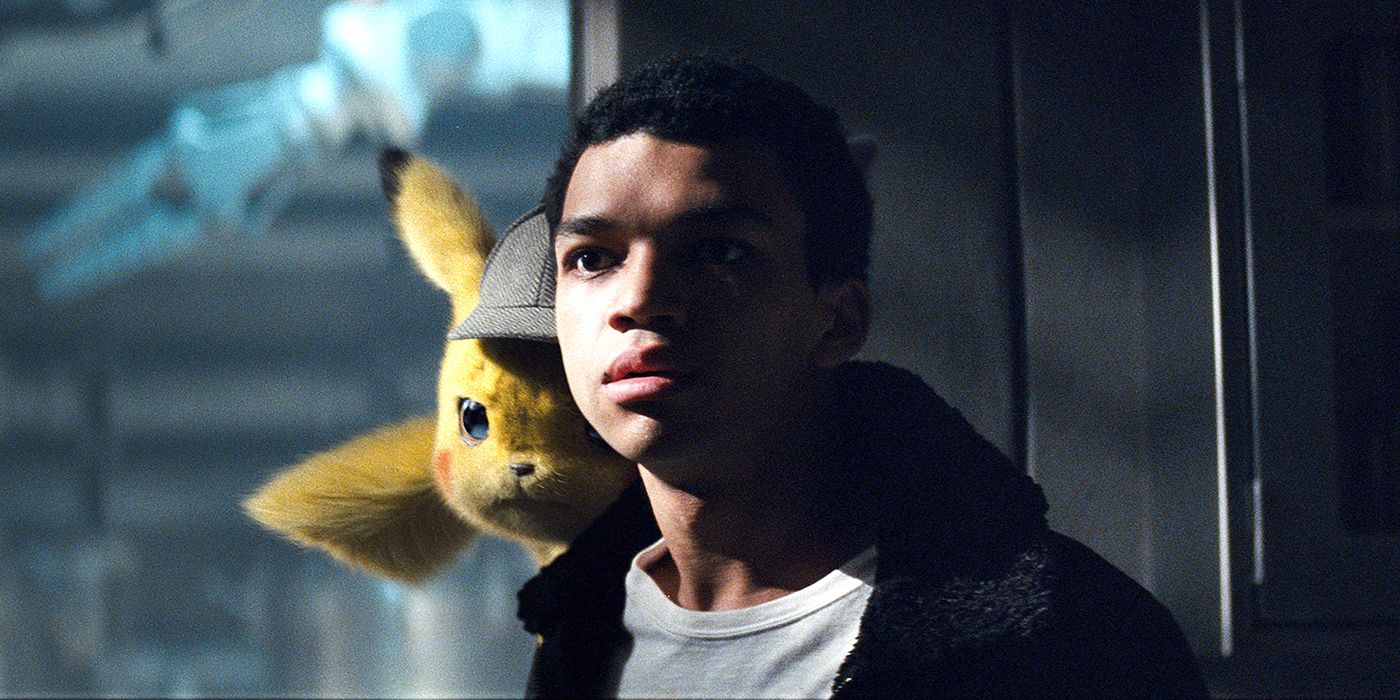 Detective Pikachu was a big hit back in 2019 mostly thanks to Ryan Reynolds voicing Pikachu as a Deadpool-like character, and a sequel was announced almost immediately. But, as the sequel was announced two years ago at this point, one of the stars of the first movie doesn’t actually think a follow-up is ever going to happen.

However, if box-office figures are anything to go by, it’ll see release eventually, as the first film performed incredibly well worldwide, making almost $450 million. 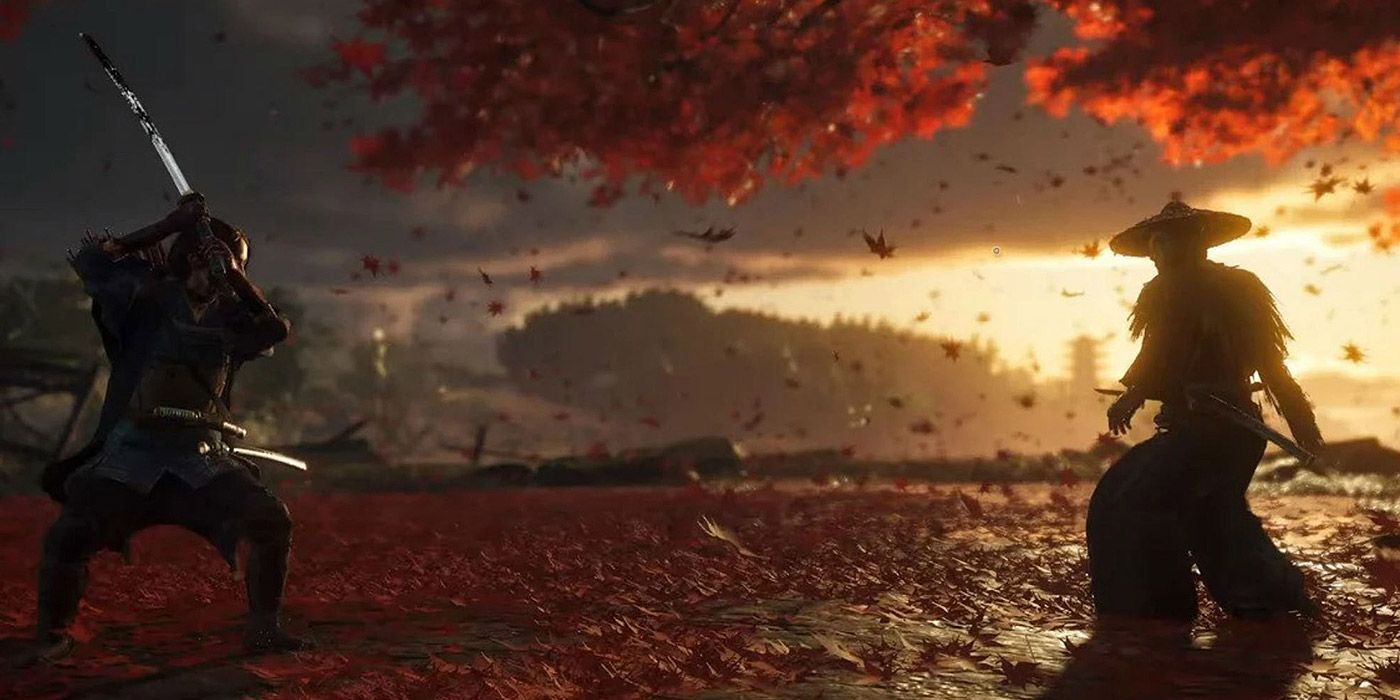 Chad Stahelski—one of the most in-demand directors working today, as he directed the John Wick trilogy and is currently working on the fourth film right now—is attached to direct the samurai movie. 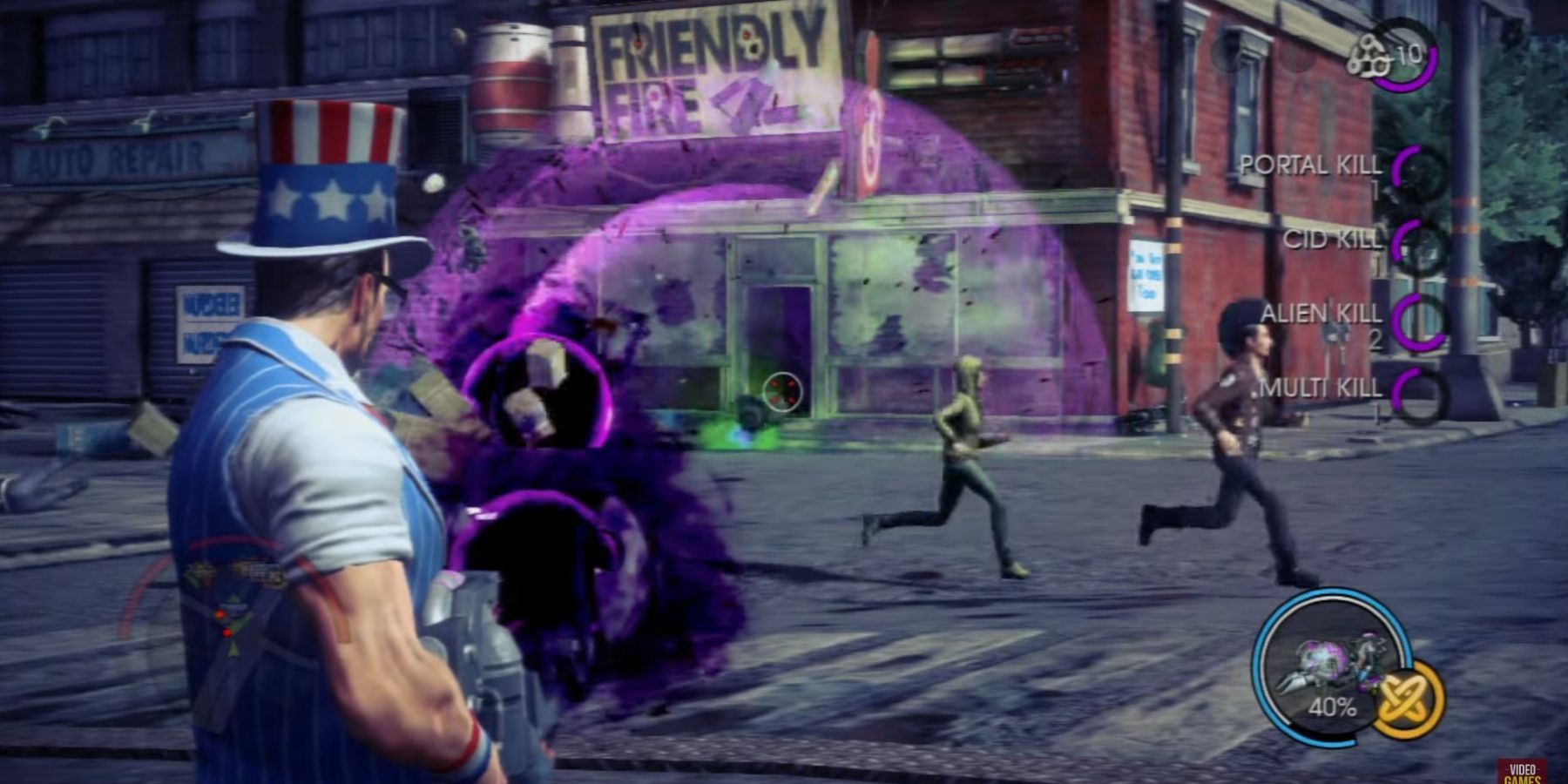 F. Gary Gray, director of Straight Outta Compton and Fate of the Furious, is currently attached to direct Saints Row, which is one of the best games modeled off Grand Theft Auto’s formula. But, Saints Row doesn’t hold back.

The series possibly out-GTAs GTA, as one of the games sees players controlling the President of the United States during an alien invasion, and players can even use sex toys as weapons. So, adapting the source material into a coherent movie could very well be a recipe for disaster, but stranger things have happened.

Gamers, are they evil? You’d certainly think so, considering some of the rabid Twitter discourse these days. To get a better idea of where gamers’ moral compasses lie, we’ve taken a look at some global […]

Dead Space remake is real – everything you need to know

In space, no-one can hear you scream, but the Dead Space remake announcement will have certainly caused a few fans to let out a few shrill, Necromorph-like screeches of joy. Developed exclusively for the next-generation […]

On an average day, about a dozen new games are released on Steam. And while we think that’s a good thing, it can be understandably hard to keep up with. Potentially exciting gems are sure […]