Plot twists have long been used to conjure up shock and surprise, becoming a great storytelling tool to keep audiences on their toes. While some twists don’t always work due to being too obvious, those that are properly foreshadowed and make sense within the story can be incredibly memorable and effective.

Though many of the most famous plot twists come from movies or TV, there have also been memorable twists from the world of video games. Either by changing the world of the game or showing the actions of the protagonist in a new light, players have been shocked by several video game twists over the years. 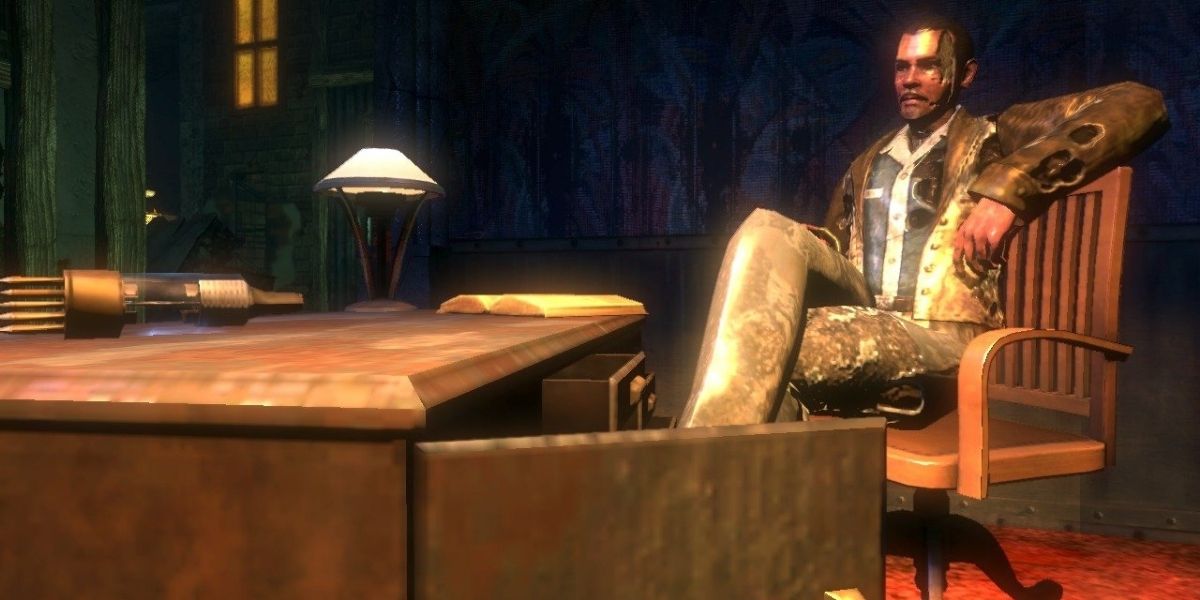 Throughout the original Bioshock game, the main character Jack is given many objectives as he makes his way through the underwater city of Rapture, with the requests often using the phrase “would you kindly…”. In the climax, it’s revealed that Atlas has been using this phrase in order to get Jack to kill Andrew Ryan, the founder of Rapture.

This twist works because it uses the psychology of gameplay in an interesting way. Up until that point in the story players have been doing what Atlas requests, and so when the mind control reveal happens to Jack, players feel the same way that Jack does. 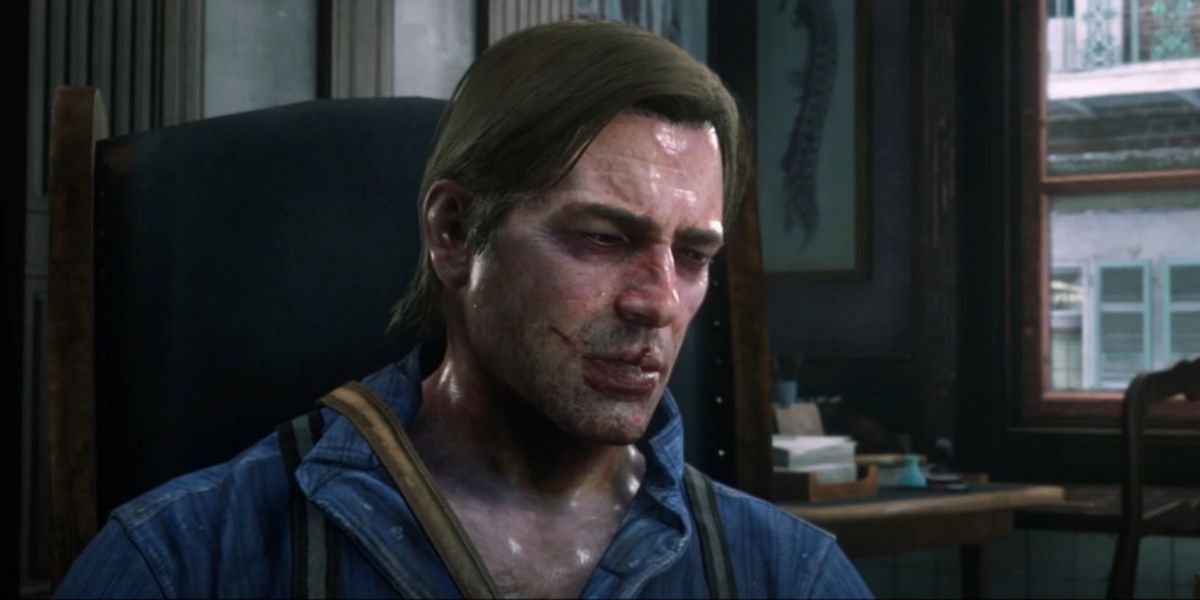 Throughout Red Dead Redemption 2, Arthur gets slower and skinnier during the open-world game’s beefy length. Initially coming across as a way to show the toll that the events on the story have had on Arthur, it’s revealed in Chapter 5 that Arthur has actually contracted tuberculosis.

In this incredibly detailed Red Dead Redemption sequel, Arthur contracted tuberculosis during a seemingly insignificant mission in Chapter 2, where a sick man coughs blood in his face. This seemingly inconsequential moment unexpectedly leads to Arthur’s death in the finale, enforcing the game’s main theme about the fragility of a criminal life. 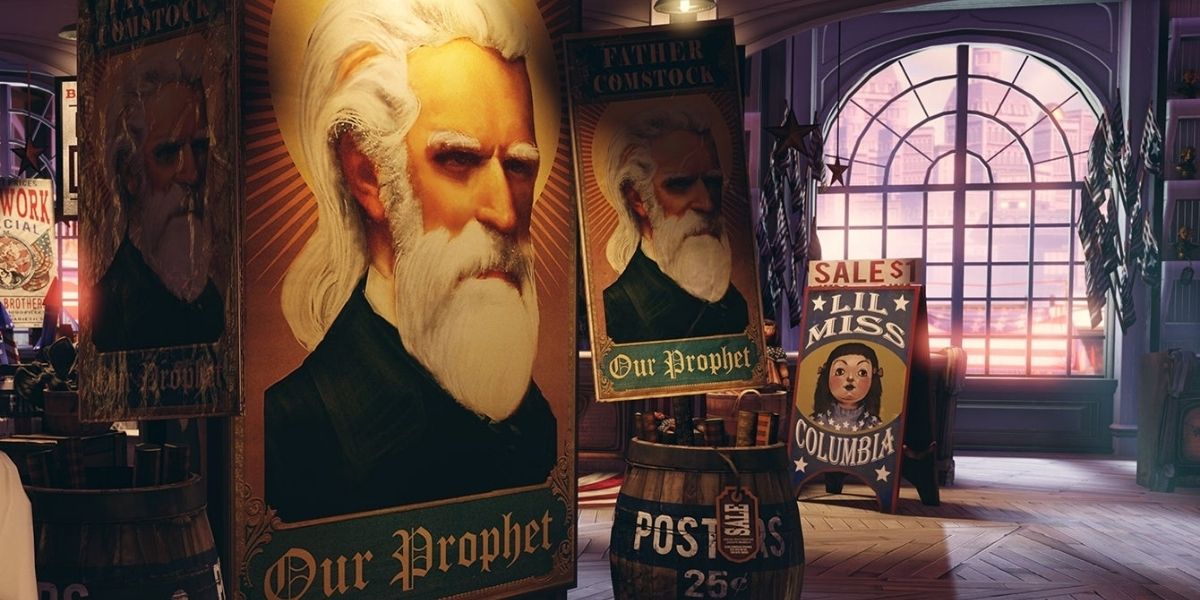 In Bioshock Infinite, Booker DeWitt spends much of the game trying to help Elizabeth escape from the evil Comstock, the ruler of the floating city of Columbia. When Elizabeth transports them into various alternate universes to take down Comstock, it’s revealed that Booker is an alternate version Comstock.

Though it might not be as surprising as the reveal from the first game, this reveal is effective because of the emotions connected to it. Booker’s death is necessary to erase Comstock for existence, providing an emotional and cerebral ending for the game that players can ponder after beating Bioshock Infinite. 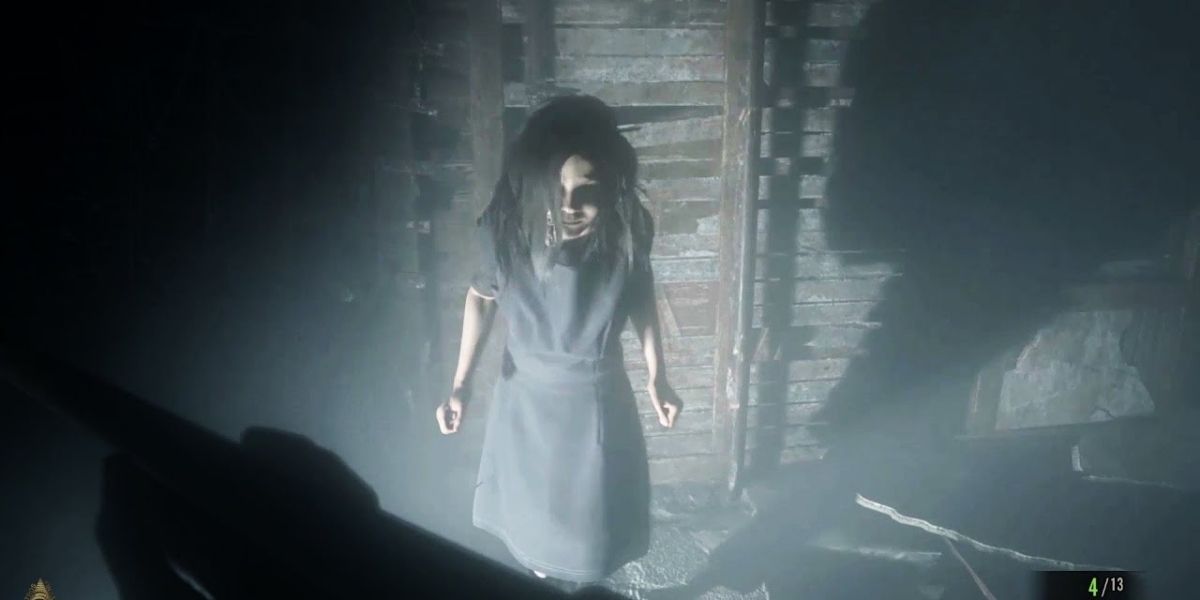 Throughout Resident Evil 7: Biohazard, the main character Ethan encounters a mysterious young girl at various points thought to be Eveline, the experimental bio-weapon controlling the family. However, the climax reveals that the old woman that is seen sitting at a rocking chair throughout the game is actually Eveline.

This is an interesting bait-and-switch that makes an initially small visual detail have a much larger importance at the end of the game. Though it doesn’t do too much to provide a new context to previous events, it’s still an unexpected surprise. 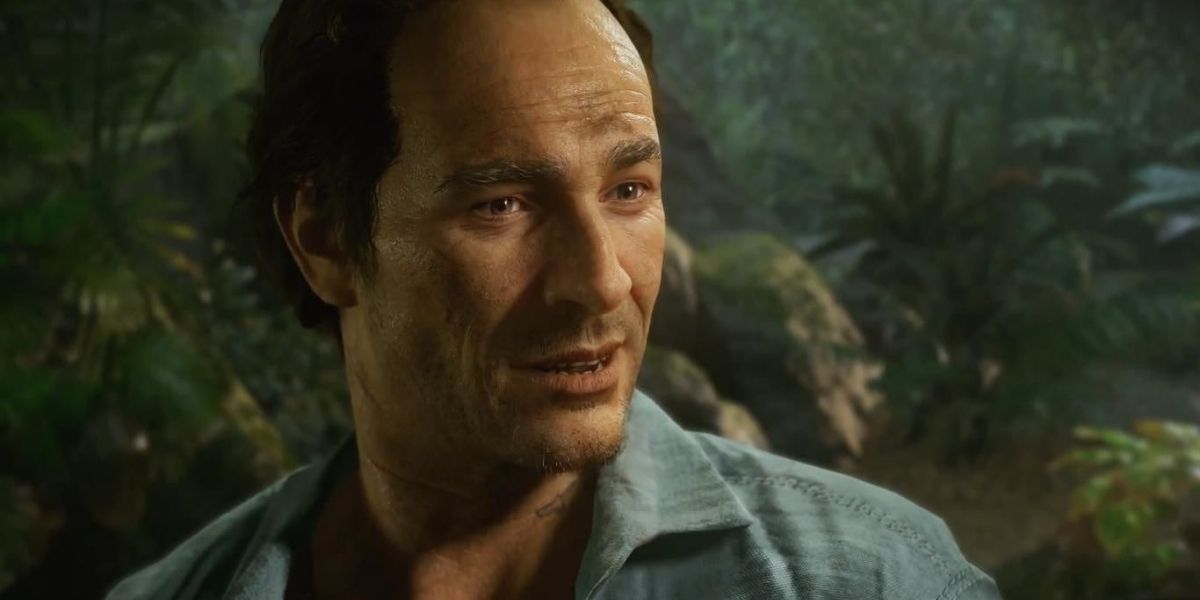 Uncharted 4: A Thief’s End deals with Nate and his previously-unseen brother Sam as they search for a treasure, with Sam having been threatened to find the treasure by Hector Alcazar. It’s eventually revealed that Sam made up his entire backstory, and never had any dealings with Alcazar.

Though there aren’t very many moments throughout the game hinting at the twist, one small hint was found by a Reddit user that foreshadows his story being a lie based on how he refers to Alcazar. This makes Sam a more deceptive and untrustworthy character. 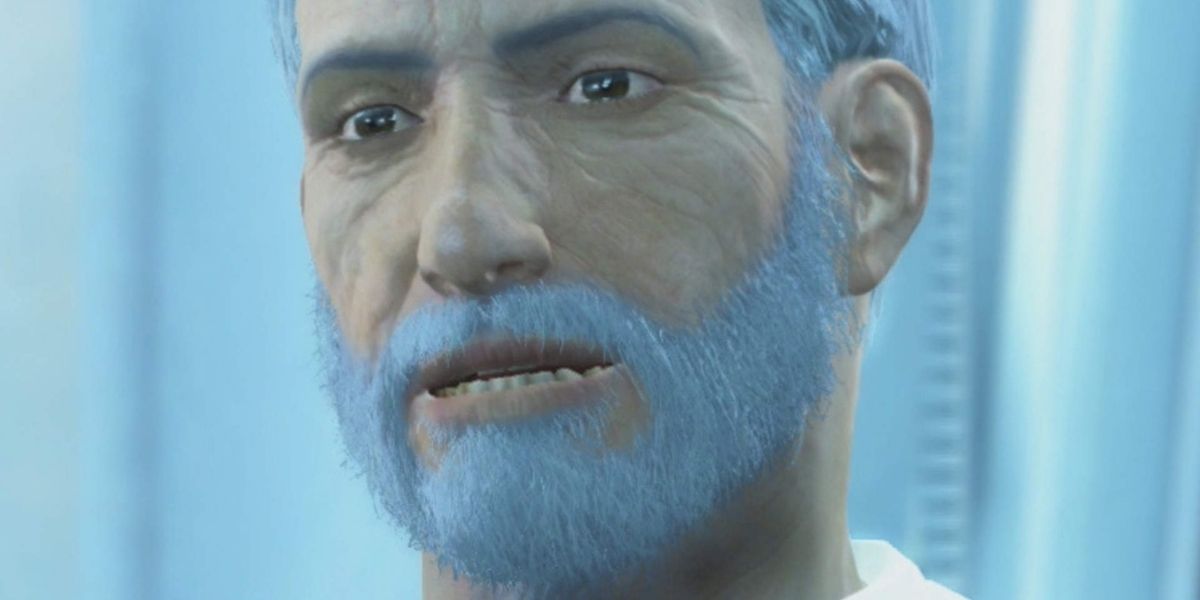 In Fallout 4, players spend the bulk of the main story searching for Shaun, the main character’s son who was kidnapped by mercenaries from the mysterious organization the Institute. Near the end of the game, the Institute’s Director is revealed to be Shaun, who has seemingly forgotten about his father.

While the game doesn’t have much foreshadowing throughout its story, players only need to listen to the lyrics of the songs that play during the character creation sequence in the beginning. Though they are played randomly, lyrics like “friends all over, though I’m trying to forget about, how much I care for you” hint at what is to come. 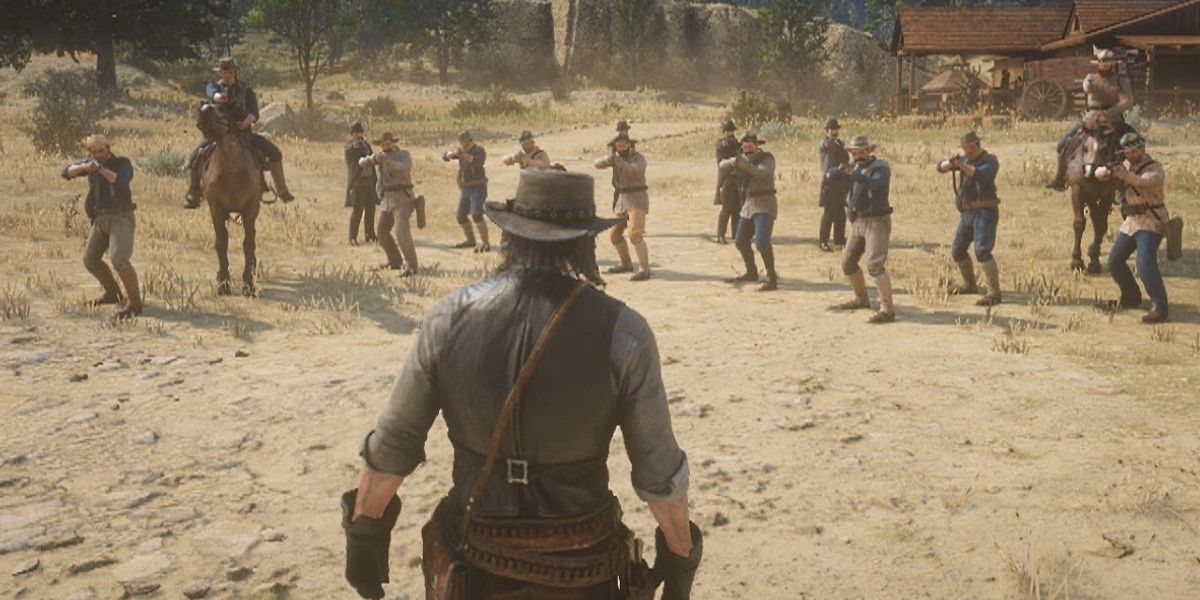 Red Dead Redemption has one the most heartbreaking endings in recent video game history, when John Marston is suddenly overwhelmed by a group of soldiers at his farm and dies trying to protect his family. Players then unexpectedly find themselves controlling his son Jack, as Jack gets revenge on his father’s death.

John’s end is subtly hinted at a couple of times throughout the story, and so is Jack’s turn. His conversation with John right before the ambush about what will happen when John stops shooting provides a glimpse at what is to come. 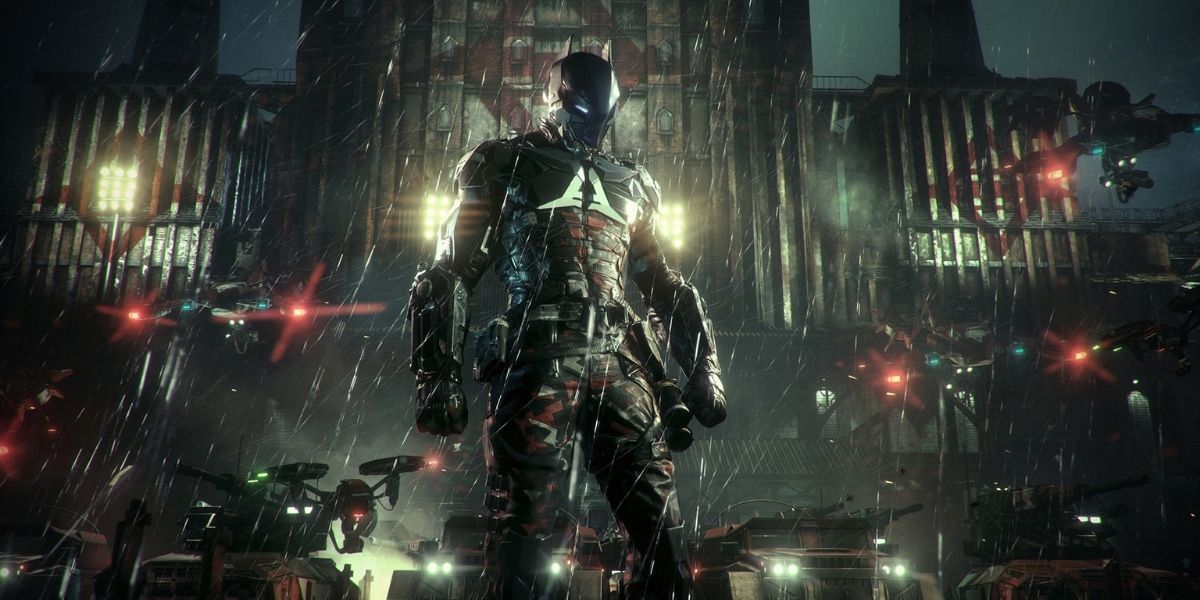 This is a huge twist in the game, and one that is definitely foreshadowed throughout. Various sequences such as the moment in the diner as well as the Arkham Knight’s introduction hint at a past relationship with the Caped Crusader. 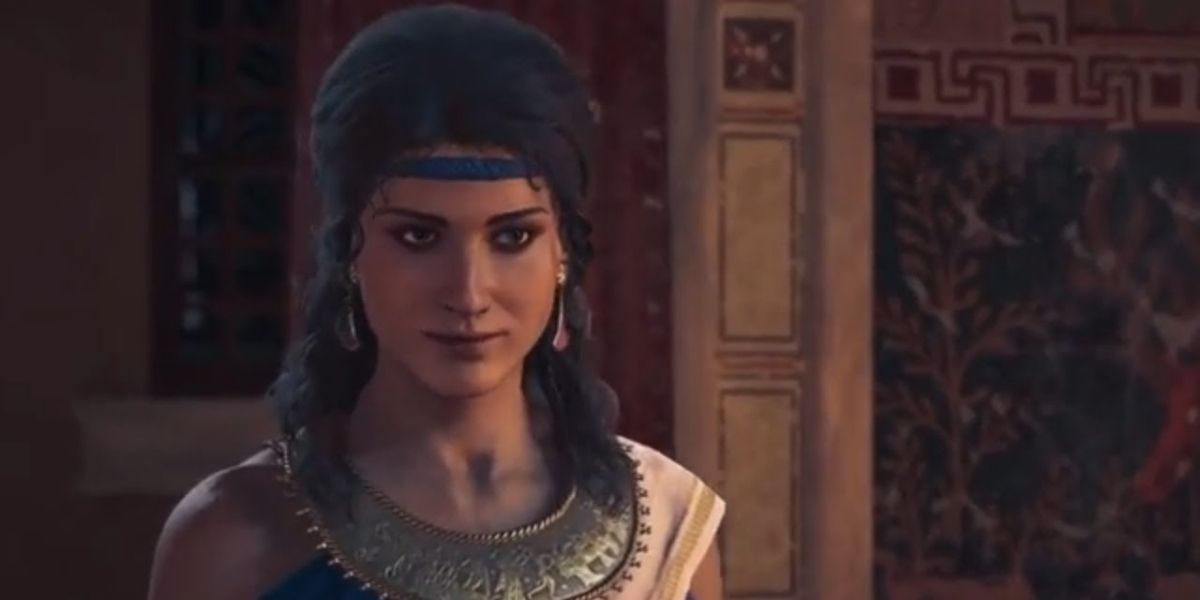 As Kassandra assassinates the members of the Cult of Kosmos in Assassins Creed Odyssey, she begins to learn more about who their mysterious leader is. After she makes her way to the top, it’s revealed that the leader is Aspasia, who has been manipulating her way into having the less desirable members of the cult killed to create an all-powerful society.

The true identity of the leader of the Cult is hinted at in the game through the various clues Kassandra can find after assassinating high-ranking members of the Cult such as Deimos. 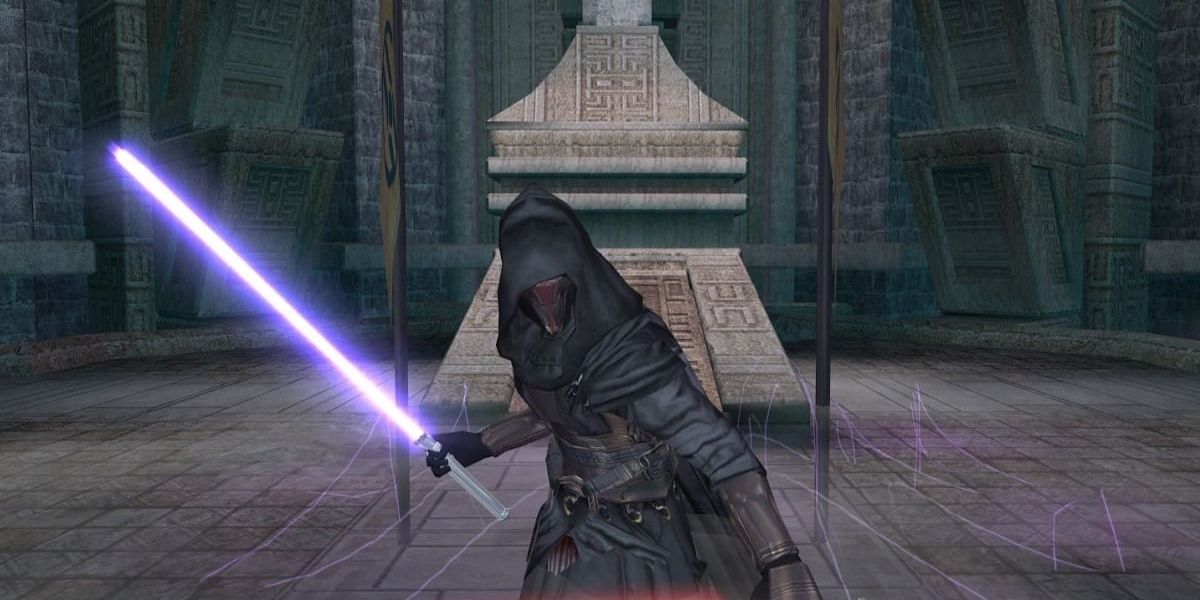 In Star Wars: Knights of the Old Republic, the story focuses on an aging Jedi named Revan, as he fights against a Sith lord named Darth Malak. However, everything is flipped on its head when it’s revealed that Revan is actually Darth Revan, a Sith lord who had his memories erased.

This is a major twist that completely changes the world of the game, a twist that is hinted at throughout the game. A notable moment of foreshadowing comes near the beginning of the game, when Carth Onasi mentions that the Force has the power to wipe away memories and destroy identities.

– Advertisement – Capcom’s latest evil horror game has taken the world by storm, as we mentioned in our review, the game is a phenomenal horror game and the intense graphics adds to the fear. […]

With the official announcement of Microsoft’s Windows 11, we now know that the company has finally added features that will benefit PC gamers. But what exactly does this mean for PC gamers? Are these new […]