A Plague Tale: Innocence will soon be optimised for Xbox Series X and S, as well as PlayStation 5.

The upgrade will be available on July 6 and will allow players to play the game in 4K resolution at 60 frames per second, with other visual enhancements applied.

A Plague Tale: Innocence was originally released in May 2019 and tells the story of a young girl called Amicia in 14th century France who has to help her brother escape the Inquisition and avoid swarms of rats during the Black Death pandemic.

A sequel called A Plague Tale: Requiem will be coming to Xbox Series X/S and PC in 2022. 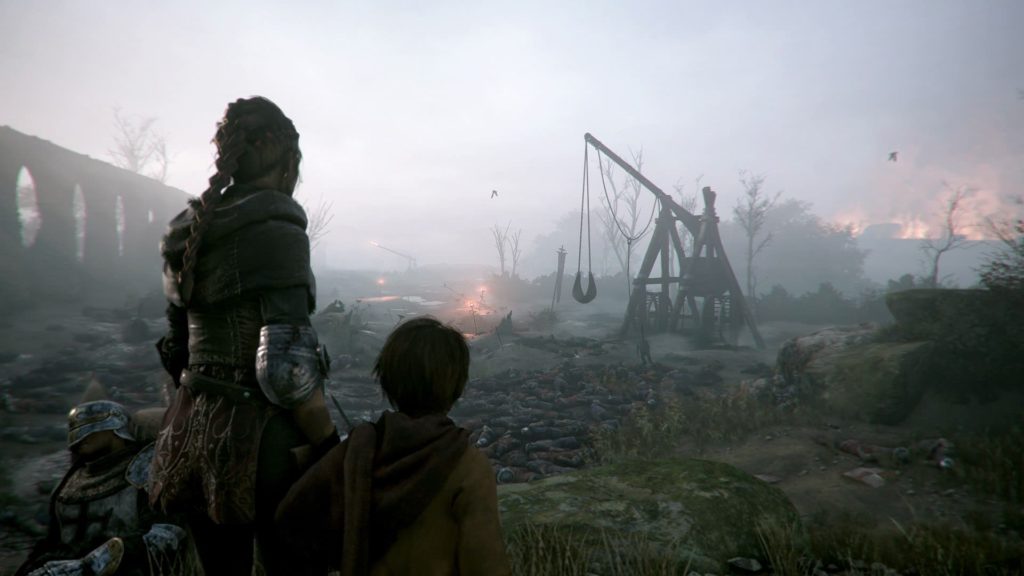 The first game is currently on Xbox Game Pass, and Microsoft has confirmed that the sequel will be also available on Game Pass at launch.

“After the original game’s epic finale to a heartbreaking story of resilience, players will embark on the emotional journey’s second chapter,” says Asobo Studio’s head of communications Aurélie Belzanne.

“They will follow Amicia and her brother Hugo on a perilous new quest, doing whatever it takes to survive a brutal, uncaring world.

“A Plague Tale: Requiem is the direct sequel to A Plague Tale: Innocence. Previously, players lived the grim tale of young Amicia and her little brother Hugo, in a heartrending adventure through the darkest hours of history.

“Hunted by Inquisition soldiers and surrounded by unstoppable swarms of rats, Amicia and Hugo came to know and trust each other, as they struggled to survive against overwhelming odds and fight to find their place in the world.”

Today Bandai Namco released a new trailer of the upcoming cross-generation JRPG Tales of Arise. The trailer focuses on one of the main characters of the game, Law. It includes both story cutscenes and gameplay, […]

Asobo Studio’s A Plague Tale: Innocence was supposed to be getting a free Xbox Series X and Xbox Series S upgrade (included with Xbox Game Pass) tomorrow, but it appears to have rolled out a […]

Is Death’s Door Coming To PS4/PS5?

Is Death’s Door coming to PS5/PS4? Developed by Acid Nerve and published by Devolver Digital, Death’s Door is the newly-announced action-adventure title set to launch for PC and Xbox formats in Summer 2011. But is […]