Video games can keep us engaged more than any other medium. They wrap us into new worlds for hours upon hours, and the best video game trilogies can both keep us engaged with its gameplay and storyline. These seven trilogies present the best gaming has to offer. 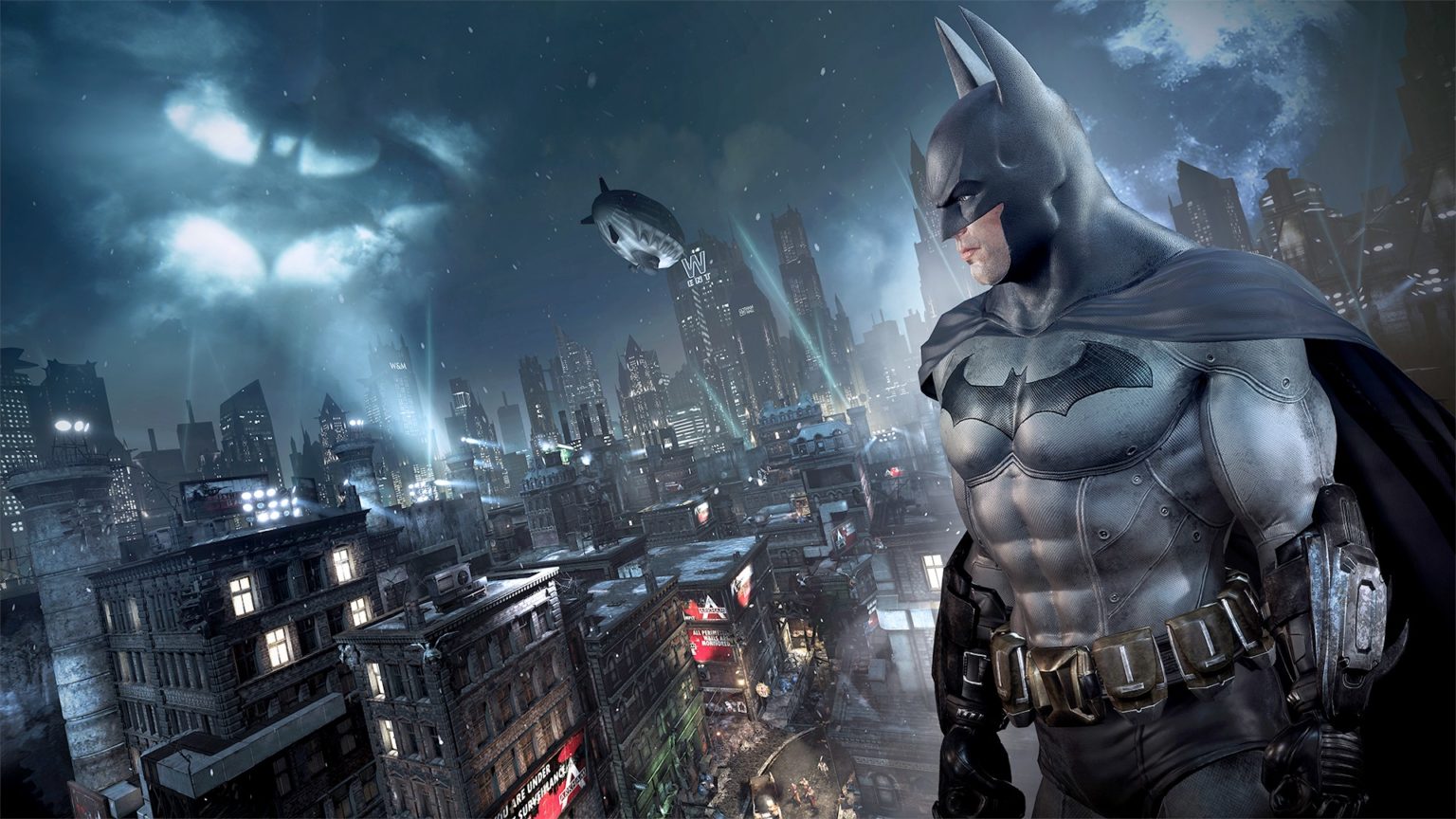 Before the Arkham series, the Caped Crusader had a horrible history in gaming. But Rocksteady back in 2009 proved that there can be a great licensed video game if enough time, passion, and effort are placed into it. Each entry’s strengths lie in the fluid combat, solid stealth gameplay, and impressive visual quality that still holds up to this day. Part of what makes this trilogy so special is that you play as a vulnerable Batman. He isn’t invincible, and you can see the chaos of the world around him take a toll on him mentally and physically as his suit gets more decrepit over time. The story and the gameplay mesh so well, and make this trilogy not just a license game miracle, they’re some of the best games of all time.

The Crash Bandicoot games are a deeply beloved series from the PlayStation era that provide excellent platforming gameplay. With a whacky personality fitting of the Looney Tunes, it exudes eccentricity as you explore its multitude of levels. It can be challenging for some, but once you know the patterns, you’ll feel very satisfied with yourself as you complete each level. We recommend starting with Crash Bandicoot 2: Cortex Strikes Back, then Crash Bandicoot 3: Warped, and finally the first game. The latter two games are easier and are far more forgiving than the original. The trilogy was wonderfully remastered by Vicarious Visions and is available on every modern platform.

Filled to the brim with a dark atmosphere and quality gameplay moments, Dark Souls is one of the best video game trilogies you can play right now. The Dark Souls games test our wits, skills, and fortitude and throw out the weak. It’s an agonizing, laborious dive into video game hell. But, that’s the point. After grinding and facing against each boss, you begin to learn the patterns. You begin to formulate a plan and once you succeed, it feels so great. The slow, heavier combat feels crunchy and towards the end of each game, you feel like you’ve climbed a mountain. That’s at least the impression we get, as this writer is one of those that these games have thrown out. However, for those that love the Dark Souls series, there is an appreciation for the amount of time and care that the developer From Software puts into its game design and immaculate art.

While the series has spun off from its original trilogy a long time ago, the first three mainline games from Bungie still stand out as some of the best Xbox has ever given to players around the world. It modernized what the first-person shooter can be as it introduced online gaming to consoles, and unlike its predecessors, it feels amazing to play. Add in an epic story that’s engrossed fans for two decades, an incredible score by Martin O’Donnell and Michael Salvatori, plus many modes and maps on offer, and you’ll know why Halo is a classic. Go finish the fight, spartan.

If we had to describe Kingdom Hearts in one word, it would be magical. The story will sweep you off your feet with its enchanting tale about friendship and overcoming the odds. And then to add to that Final Fantasy flavor, you have many Disney worlds to explore. The combat is in-depth, fast-paced, and will keep you on your toes, especially if you’re not strategizing with your magic and offensive abilities. It also gets cinematic as the series continues to up the ante with its thrilling combat. The third’s narrative does become confusing towards the end, but the journey to it is unforgettable as Sora meets these wonderful Square and Disney characters we’ve known and loved over the years, including Cloud, Mulan, Jack Sparrow, Yuffie, Tifa, Aladdin, Tarzan, and many more. It’s also one of the best Japanese RPGs of all time.

BioWare did what no one else has done before. Create an epic RPG set in space that was heavily influenced by your decisions. While the end result will always be the same, especially towards the controversial result of Mass Effect 3, we were wrapped up in each crew member’s past, emotions, and relationship with you, the captain. The Suicide Mission from Mass Effect 2 is incredibly memorable as one mistake can cost the life or one of your beloved crewmates. BioWare knew how to raise the stakes of its plot, and we were sucked into it from beginning to almost the end. It helps to have some terrific third-person shooting combat and high-budget set piece moments.

Flying into this list is a spunky little purple dragon named Spyro. Featuring fun platforming elements and gorgeous art design, Spyro the Dragon stands out as one of the best video game trilogies ever. Before Marvel’s Spiderman and Ratchet & Clank, Insomniac Games made a solid trilogy of games starring Spyro, capturing the hearts and minds of 90s kids everywhere. The platforming felt incredible for the time with the ability to glide long distances from place to place and using fire to incinerate his foes. The collectibles are also placed in creative ways, so the action never got stale. His games might be easier than his bandicoot counterpart, but the charm and fluid platforming help him forward in the Spyro Reignited Trilogy from Toys for Bob.

The 25 Best FPS games on PC

The best FPS games stick around. While other genres warp beyond recognition, there’s something so solid as the first-person shooter that makes it as dependable as a weighty AK-47 in the hands. I reckon it’s […]

Tom Clancy’s is going Fortnite. On Monday, Ubisoft announced a new free-to-play first-person shooter in Tom Clancy’s XDefiant that will offer “fast-paced 6-v-6 arena combat with faction-based abilities”. The factions in XDefiant will be inspired […]

In the wake of Activision Blizzard’s lawsuit for alleged widespread sexual harassment and discrimination, World of Warcraft’s developers issued a statement that said it will be stripping out in-game references that are “not appropriate for […]