No matter how you slice it, this past year has been a struggle. Whether you and yours were stuck at home for the duration or among those brave souls who kept stores and restaurants and medical facilities functioning even as so many other businesses were temporarily shuttered, it has certainly been no walk in the park.

Now, as we approach Father’s Day—a high holy day over here at GeekDad—it’s time to reflect on all that your own dear old pop (or similar caregiver) did to help you make it through the great plague of 2020. Sure, if sales data is to be believed, your household likely already has a Nintendo Switch, but if you really want to treat your doting dad, few things are as rewarding and versatile as a Switch to call his very own.

(No, this is not a ham-fisted hint to my own family; I literally just bought myself a brand new Switch Lite!)

With speculation about the New Super Nintendo Switch Pro Plus being still just that—speculation—there are currently two primary models to choose from when shopping for a Switch: the original system and the smaller, less expensive but less versatile Switch Lite.

While there are a number of colorways and bundles available for the original Nintendo Switch, the clear winner right now is the long-sought-after Animal Crossing: New Horizons Edition system. With a unique dock, two-tone pastel Joy-Cons, and even some subtle branding on the back of the Switch itself, it’s eye-catching and, now that it’s once again available at MSRP, well worth the price of admission. 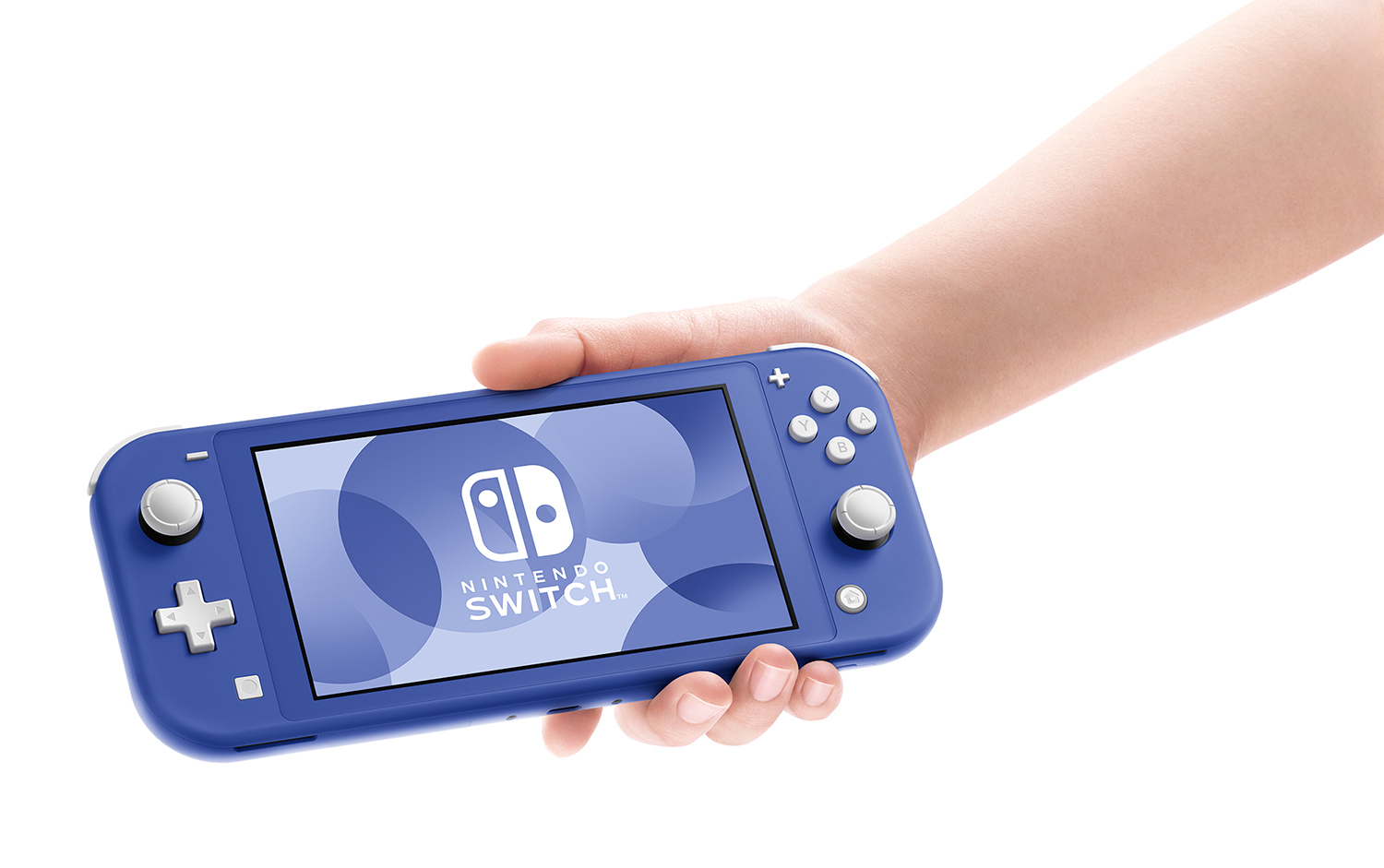 While playing the Switch is often, by nature of the device itself, a social occasion, there’s certainly something to be said for the peace and serenity of solo gaming. Being that it’s missing the detachable Joy-Con controllers and TV dock, the Switch Lite easily delivers this in spades.

Though it launched in three cool colors—and a limited-edition Pokémon design—the Switch Lite has recently expanded to include two new colorways: Coral and Blue. My pick, obviously, is that deep, beautiful Blue!

Quality cases, screen covers, and extra controllers are always encouraged, but, in my opinion, a new Nintendo Switch requires two must-have accessories at the time of purchase. 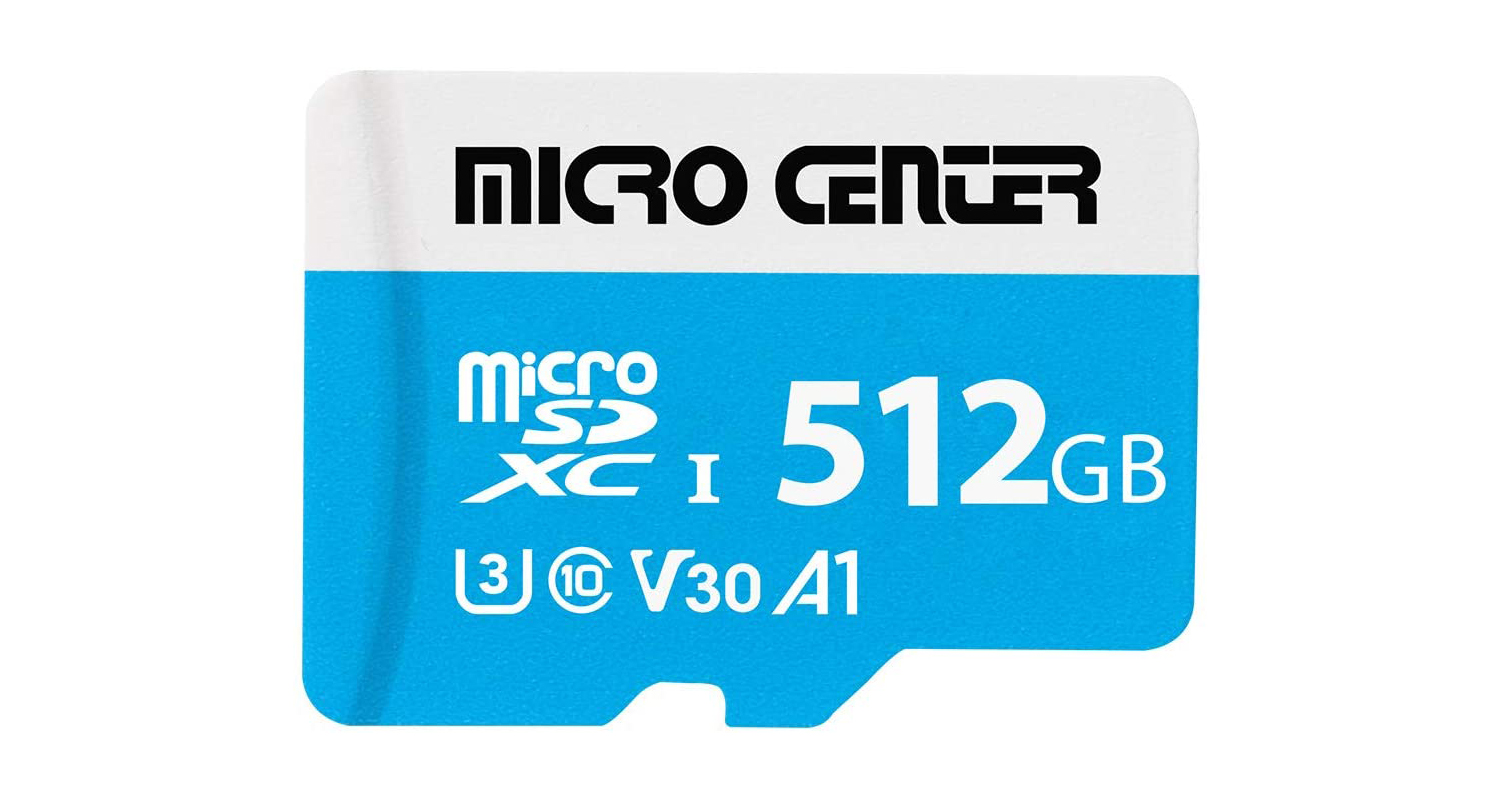 If your dad plans to download more than just a couple of titles, he’ll need to supplement the system’s meager 32GB storage with a microSD card. There are nigh unlimited options, and any spare card you have laying around the house might well fit the bill, but if you really want to treat him, consider picking up this 512GB Micro Center card. At $59.99, it’s a wise investment.

The Nintendo Switch Online subscription service not only unlocks online play options for all dad’s favorite games, but it also includes a bevy of benefits, the best of which is a free library of NES and SNES titles. At $19.99, a single-user annual subscription is certainly affordable, but for only $34.99, you can enroll up to 8 users in a family membership!

I’ve reviewed practically every major Switch release since the system’s initial 2017 launch right here at GeekDad, so feel free to peruse my previous posts for the skinny on older titles. That said, since 2021 has already been a banner year for new Switch games, I’ll instead limit these suggestions to notable recent releases sure to please dads of all descriptions.

Like most American gamers, I had never even heard of the classic Famicom Mystery Club series until the Switch remakes were teased earlier this year during a Nintendo Direct. Newly localized with an easy English-language interface and evocative Japanese spoken dialog, The Missing Heir and The Girl Who Stands Behind combine the old-school adventure-style gameplay that parents of a certain age will adore with the deep, engrossing slant of the Japanese visual novel.

The titles are available separately or as the Two-Case Collection, and either (or both) supplies mystery and suspense with a dash of crime-horror thrown in for good measure. The point-and-click gameplay makes them ideal for on-the-go gaming, but the exquisite writing and voice-acting means they also lend themselves well to marathon play in dad’s favorite recliner.

For the D&D Dad – Miitopia

A 3DS favorite is back on Nintendo Switch with an expanded palette of Mii designs… and also horsies!

Miitopia is a turn-based RPG with humor, heart, and, most importantly, you and your family at the center of its madcap adventure. With a fun but not overly complex jobs system, accessible combat, and a cast of less-than-traditional fantasy roles fulfilled by your Nintendo Switch system’s Mii avatars, Miitopia has plenty to offer diehards and newbies alike.

Fantasy-gamer dads will relish the chance to fight evil, restore order, and build relationships along the way in this party-style dungeon-crawler like no other.

Earlier this week I expounded upon the incredibly informative Game Builder Garage, a hot new release that hosts an amazing video game creation toolset complete with a series of pre-determined tutorials projects—some seven in all—to teach you the ropes.

Hosted by helpful red and blue dots and featuring an expansive array of specialty code characters dubbed Nodons, GBG takes you behind the scenes of your favorite video game genres to see how and why they work like they do. Experimentation is encouraged, as are mistakes, which helps players learn to troubleshoot real coding problems with unexpected and often hilarious results.

Whether your dad is a long-time code monkey or a newly-motivated novice, this release ably blends fun and learning in a way that only Nintendo can.

While clearly not aimed at the middle-aged dad demographic, DC Super Hero Girls: Teen Power is a spectacular action RPG rooted in the beloved characters and environments of DC Comics. Voiced by the cast members of the hit Cartoon Network animated series and bursting at the seams with its own cleverly-slanted, pastel-colored take on comic book canon, I’m proud to say that I haven’t outgrown Super Hero Girls even if my tweenage daughter has!

Juggle the dual identities of all your favorite heroes and villains as you explore the world around Metropolis High, solving mysteries, honing your fighting skills, and, yes, shopping for new clothes.

Admittedly, Mario Golf: Super Rush won’t hit shelves until almost a week after Father’s Day, but given how much fun your pop will have hitting the links with this cast of Mushroom Kingdom regulars, I can’t imagine he’ll feel slighted in the least.

Combining the over-the-top arcade sports action of 2018’s Mario Tennis Aces with the RPG-lite aesthetic of Camelot Software Planning’s classic Mario sports releases, this one really offers the best of both worlds.

Your father can level up his Mii while he learns the basics in Adventure Mode, participate in the frantic new Speed Golf mode, and enjoy robust online and local multiplayer across multiple larger-than-life courses.