Both E3 and not-E3 are approaching fast, and while it’s not quite as big of a mess as it was last year, there’s still a heck of a lot of individual events to keep track of. Not everything has a specific date just yet, but enough events have been announced that we can start to get a picture of what to expect from this summer’s lineup of game announcements.

Don’t expect 2021 to quite return us to the single-week E3 of old, but there’s been a concentrated effort among the folks hosting this year’s summer game announcements to condense things into a tighter – and hopefully more exciting – block of events, mostly happening in June. But there are some other notable happenings in the months before and after.

All the listings you’ll see below have been officially confirmed, but it’s worth noting that there are some pretty likely other events over the next few months. Jagex and Flying Wild Hog have already announced that they’re working on a sci-fi MMO together, and according to industry insider Jeff Grubb, that’s currently scheduled for a reveal on May 11.

We also know that more news on Battlefield 6 is coming ahead of its release later this year, and Grubb suggests we’ll see some sort of reveal event around May. Over the past few years, EA has sidestepped E3 proper in favour of its own EA Play event ahead of the broader show, and it’s likely Battlefield will be a part of that.

If you’re looking for info on Endwalker, this’ll be the place. The event kicks off with a two-hour keynote address featuring Final Fantasy XIV director Naoki Yoshida on Friday, May 14 6pm PDT / 9pm EDT, or May 15 at 2am BST. You can check the full schedule over on the official site, but the other big segment to watch out for will be the new Letter from the Producer on day two.

Indie Live Expo broadcasts on Saturday, June 5 at 2am PDT / 5am EDT / 10am BST. This will be the third annual run of this show – an event predominantly focused on indie games in the Asian market. Previous broadcasts have featured creators like Swery and Toby Fox, and while you probably shouldn’t expect massive news here, you can look forward to highlights from some very cool indie games. 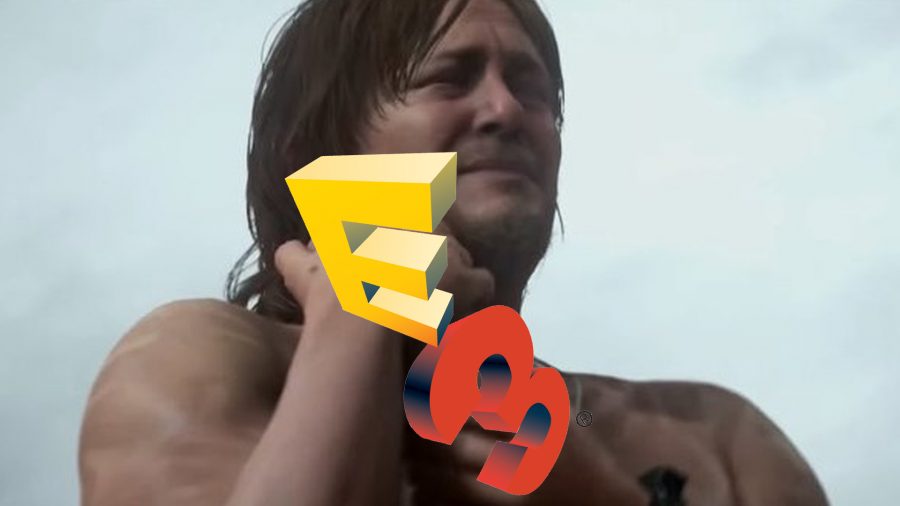 E3 is a digital event running from Saturday, June 12 through Tuesday, June 15. It will feature both press conferences and a video stream running through all four days of the event. The organisers at the ESA still haven’t revealed many details about the show, though they have pushed back on reports that a paid version of the event was under consideration, confirming that E3 2021 will be free for everyone.

So far, Nintendo, Xbox, Ubisoft, Take Two (parent company of 2K and Rockstar), Capcom, Konami, Warner Bros, and Koch Media have all been confirmed as partners for E3 2021, and Square Enix has made a less formal announcement that it will have something to show, too. Focus Home Interactive plans to announce “three major titles” at E3, ahead of a larger reveal at The Game Awards in December.

A number of media outlets, including Polygon, IGN, GameSpot, GamesRadar, and PC Gamer, will also be working with E3 on various types of content. So far, only three specific shows have been confirmed from E3’s partners: Ubisoft Forward, the PC Gaming Show, and the Future Games Show.

Ubisoft’s usual E3 showcase will take place on Saturday, June 12 at 12pm PDT / 3pm EDT / 8pm BST. There are no details yet on what will be announced at the show, but it’s safe to expect updates on Far Cry 6, and whatever the new name of Rainbow Six Quarantine will be. The real question is whether we’ll get news on titles that have been MIA for ages, like Beyond Good & Evil 2 and Skull & Bones.

The PC Gaming Show returns on June 13, and will provide news on – you guessed it – PC games. The fine folks over at PC Gamer have made this presentation a pretty exciting one for PC nerds over the years, and while we don’t yet know anything specific to event this year, last year’s event featured everything from the debut of eventual mega-hit Valheim to the surprise release announcement of Persona 4 Golden on Steam.

The Future Games Show is hosted by GamesRadar, and it essentially serves as a sister broadcast to the PC Gaming Show – but one which includes announcements for games on console and mobile, in addition to PC. There’s generally a solid blend of indie and triple-A stuff at the Future Games Show, and last year’s E3 broadcast included news for games like Sherlock Holmes: Chapter One, Ghostrunner, and Kena: Bridge of Spirits. 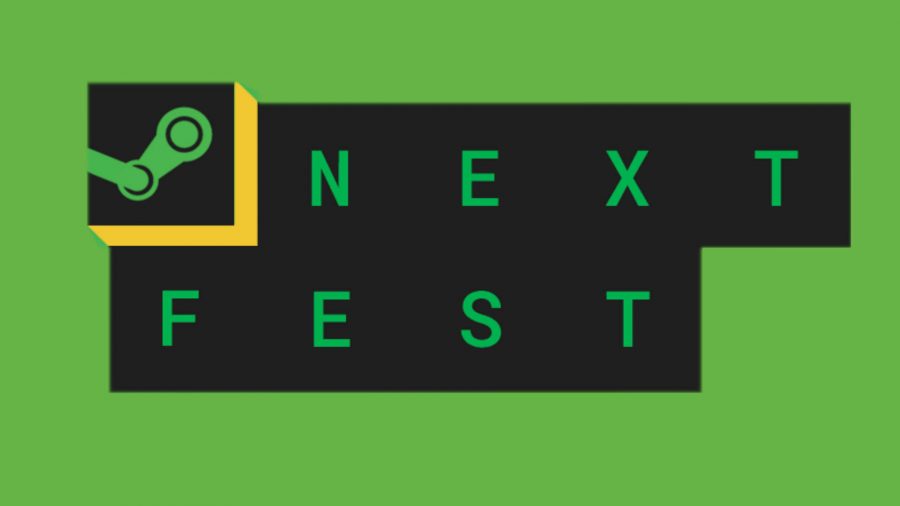 Steam Next Fest is the rebranded version of the Steam Game Festival, and it’ll be pretty similar in focus. There’ll be a pile of developer livestreams and “hundreds” of free game demos to enjoy throughout the six-day event.

Geoff Keighley’s Summer Game Fest took the reins when E3 disappeared in 2020, and it’ll still be with us in 2021. Details on the event are currently thin, but it will run in June, last less than a month, and will feature a series of livestreams – some hosted by Keighley, some run through Day of the Devs, and still others hosted by various publishers and platform-holders. There will also be some sort of “playable content” as part of SGF.

Guerrilla Collective’s 2020 show featured a host of announcements from larger indie developers and mid-sized publishers, and the organisers partnered with Paradox for an even bigger slate of announcements. We don’t yet know what form the 2021 show will take – only that it’s taking place some time in June. 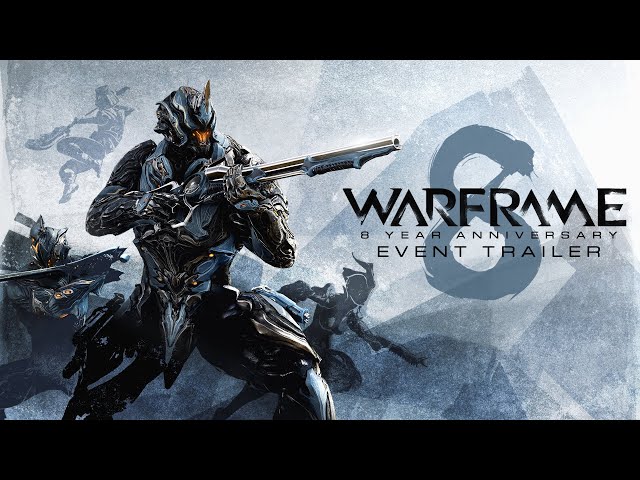 The TennoCon 2021 date is set for Saturday, July 17, and as ever, the devs will use the event to reveal some of the big updates on the way to Warframe. The (all-digital) fan festival will also feature a load of community focused events, and there’ll be options to buy merch and in-game content while supporting the Unity Project for Relief of Homelessness.