The Coalition showcased an Unreal Engine 5 tech demo and revealed that the polycount for eyelashes is the same polycount for a full PS3-era character.

Gears of War developer The Coalition recently showcased a tech demo running in Unreal Engine 5; the tech budget for eyelashes features the same polycount as a full-on character from the PlayStation 3 and Xbox 360-era. The Coalition shared the tech demo in question, Alpha Point, during a GDC 2021 presentation.

Epic Games previously showcased Unreal Engine 5 on PlayStation 5 hardware with its Lumen in the Land of Nanite demonstration. The technology itself remains in the early access phase, though more developers continue to dive into the new set of tools. In May of this year, for instance, The Coalition confirmed that it would shift focus towards “multiple new projects,” all of which will run on Unreal Engine 5. Fans should still temper their excitement, though, since the move to fresh technology means The Coalition won’t be ready to unveil its mystery games for quite some time. Yet, the Vancouver-based development crew has been hard at work on a tech demo that recently managed to make waves during GDC.

The Coalition’s Technical Art Director, Colin Penty, participated in an interview with PC Gamer following the Alpha Point demo reveal. In so doing, the developer spoke highly of Unreal Engine’s impressive Groom system, which allows for an outrageous polycount with regards to hair. Penty noted that eyelashes created in Unreal Engine 5 boast a polycount of 3,500 triangles, the same budget necessary to render an entire character during the seventh console generation. He told PC Gamer: “One funny stat I was thinking of, with the eyelashes being 3,500 triangles: That is kind of the budget of an entire Xbox 360 character, now contained within the eyelashes of one of these characters.” 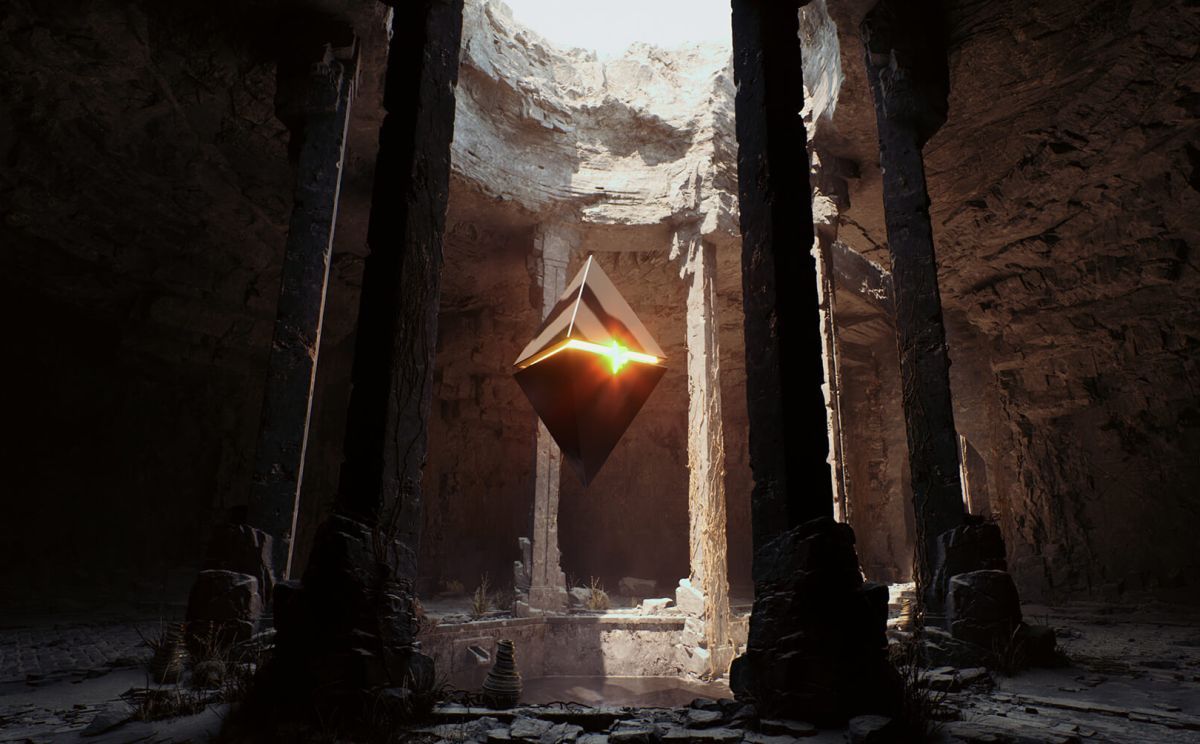 Though the above screenshot comes from the Alpha Point footage, The Coalition has yet to publicly unveil the full tech demo. And more details about the studio’s future projects are likely to remain under wraps for the foreseeable future, given Technical Director Kate Rayner’s comments that development on Unreal Engine 5 remains in the “really early” phases.

The Microsoft-owned studio first took over the Gears of War franchise with 2015’s Gears of War: Ultimate Edition, a remaster of the 2006 original. Since then, the group has produced Gears of War 4, Gears 5, and the turn-based tactics title Gears Tactics in conjunction with Splash Damage. Rumors suggest a new IP could constitute The Coalition’s next project, though that much remains uncorroborated.

How to Clean Your PS5

If you’re a Day One PS5 owner, it’s time to clean your device which is likely suffering from dust build-up. As any console owner will know, game consoles can get dusty fast, whether you’re using […]

Here it is folks: the Sonic game you’ve all been waiting for. Olympic Games Tokyo 2020 – The Official Video Game™ is finally launching today. OGT2020 – TOVG™ has been out in Japan since 2019 […]

FPS Boost is one of the many technological perks of the Xbox Series X/S; one that adds even more appeal for diehard Xbox fans and newcomers alike. Though the console shines with its growing library […]