Gears of War studio The Coalition will show off a new Unreal Engine 5 demo at GDC 2021 this month, it’s said.

Offering a look at the inner workings of UE5’s new visual systems, the ‘Alpha Point’ demo will be presented by The Coalition’s technical director Kate Rayner, and technical art director Colin Penty.

The Coalition created the Alpha Point demo on Xbox Series X internally to evaluate UE5, which it is using for its upcoming projects.

“The talk will cover the learnings the team had while creating Nanite-resolution assets and incorporating them into a fully real-time lighting scenario with Lumen and Virtual Shadow Maps,” according to the official session description. 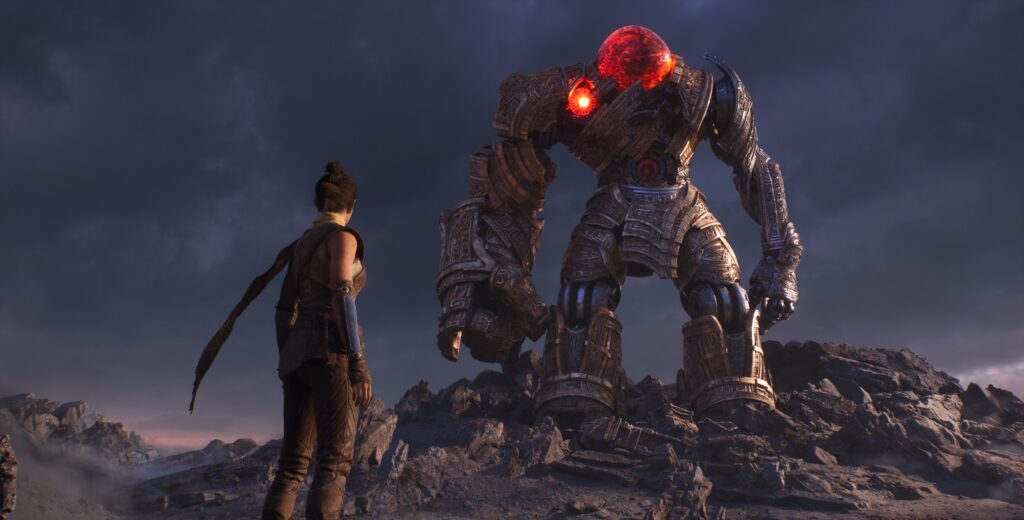 The Coalition said in May that it was preparing to shift its focus to next-gen development using UE5.

However, the studio said it wasn’t planning to announce any new games in the near future.

The Coalition will continue to support Gears 5 through Operation 8, which will have two drops including new characters, maps and special events, and will also provide store updates featuring “exciting new content as well as featured playlists” through the end of 2021.

“As we look to future games, we’re excited to start shifting our resources to next-gen development using Unreal Engine 5,” the studio said in May.

“Gears of War has always been at the front of Unreal Engine development – as a breakout 720p title for Xbox 360 through last year’s 120FPS multiplayer update for Xbox Series X|S – and we’re excited to continue that tradition by developing on UE5 for multiple new projects in the coming years.

“Shifting to a new engine is a big undertaking, so we want to be clear that we will not be announcing any new projects or titles for some time.”

In May, Epic Games revealed a new UE5 demo of a sample project called Valley of the Ancient. It also released UE5 in early access, which developers can download from the Epic Games launcher.

Olympic Games Tokyo 2020 is the official tie-in game for the delayed Olympic Games that are set to begin next month. The last few iterations of the series have attempted to be as realistic as […]

‘Skul: The Hero Slayer’ (ALL) Comes to Switch, PS4 and Xbox One This Summer

Skul: The Hero Slayer is an action-platformer that boasts rogue-like features such as everchanging and challenging maps. It will keep you on your toes, as you will never know what to expect. The human race […]

Yep, it’s the Xbox 360 dashboard inside of the Xbox One dashboard. Trippy! Update, June 15, 2015: At the annual E3 video game conference, Microsoft announced that the Xbox One will be able to natively play […]