As previously suggested by an early advert, Judgment will join PlayStation Now until October 4, and Red Dead Redemption 2 will be added until November 1.

Starting tomorrow, July 6, God of War, Nioh 2, and Moving Out will also join PlayStation Now, with these titles remaining as longer-term additions to the service. Finally, Olympic Games Tokyo 2020 and Nascar Heat 5 will also join Now.

Sony slashed PlayStation Now prices in October 2019 in a bid to be more competitive with rival streaming services. It also began adding “blockbuster” games each month, which are available for a limited time. 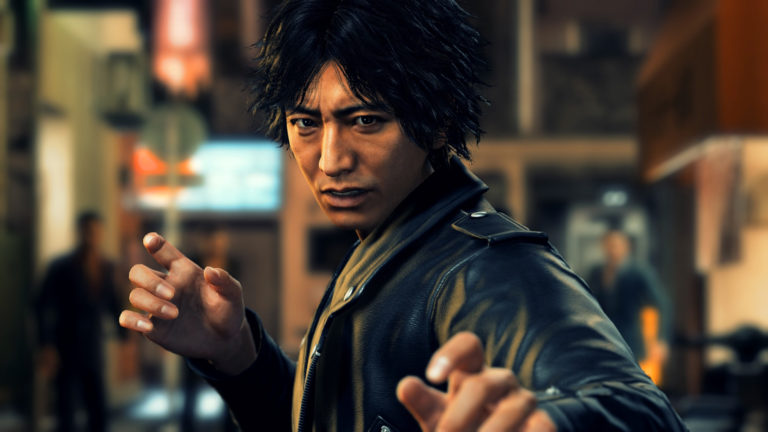 God of War was among the first of these limited time games, alongside Grand Theft Auto V, Infamous Second Son and Uncharted 4: A Thief’s End.

PlayStation Now’s software library includes over 700 PS2, PS3 and PS4 games streamable to PS5, PS4 or PC, and over 300 PS4 titles which can be downloaded and played on consoles.

Sony recently revealed the most-played PlayStation Now games on PC and consoles between March 1 and June 1, 2021.

Cyberpunk 2077 confirms its return to PlayStation Store, although Sony does not recommend playing it on PS4

More than six months since Cyberpunk 2077 was removed from the PlayStation Store. Now, CD Projekt Red has announced that its video game will return to the PlayStation digital store on June 21, 2021. On […]

Riders Republic PS5 Will Have More Players on Screen Than PS4

The PlayStation 5 version of Riders Republic will allow you to compete against more than 50 other players at once, while the PS4 release will restrict that number to around 20. It’s one of the […]

F1 2021 is almost with us and is just a matter of days away until the gaming community gets their hands on Codemasters’ latest creation. However, they will not be alone as American giants EA […]