While there was speculation that Konami and its new partnership with the Bloober Team included development on a new Silent Hill game, Bloober Team confirmed that its projects with Konami did not include a new Silent Hill title at this time. Though this has dashed the hopes of fans of the venerable survival horror franchise, there are plenty of games in the franchise to revisit to remember why Silent Hill has endured for over 20 years.

As ranked by the review aggregate site Metacritic, here is a comprehensive ranking of 10 Silent Hill games to receive an official release in North America. Rankings are based on the Sony console release, as the original 1999 game was exclusively released for PlayStation. Also excluded is the popular demo “P.T.,” the playable teaser for the planned Silent Hills as it was only intended to be a preview for a larger game and thus was never submitted for review by professional critics. 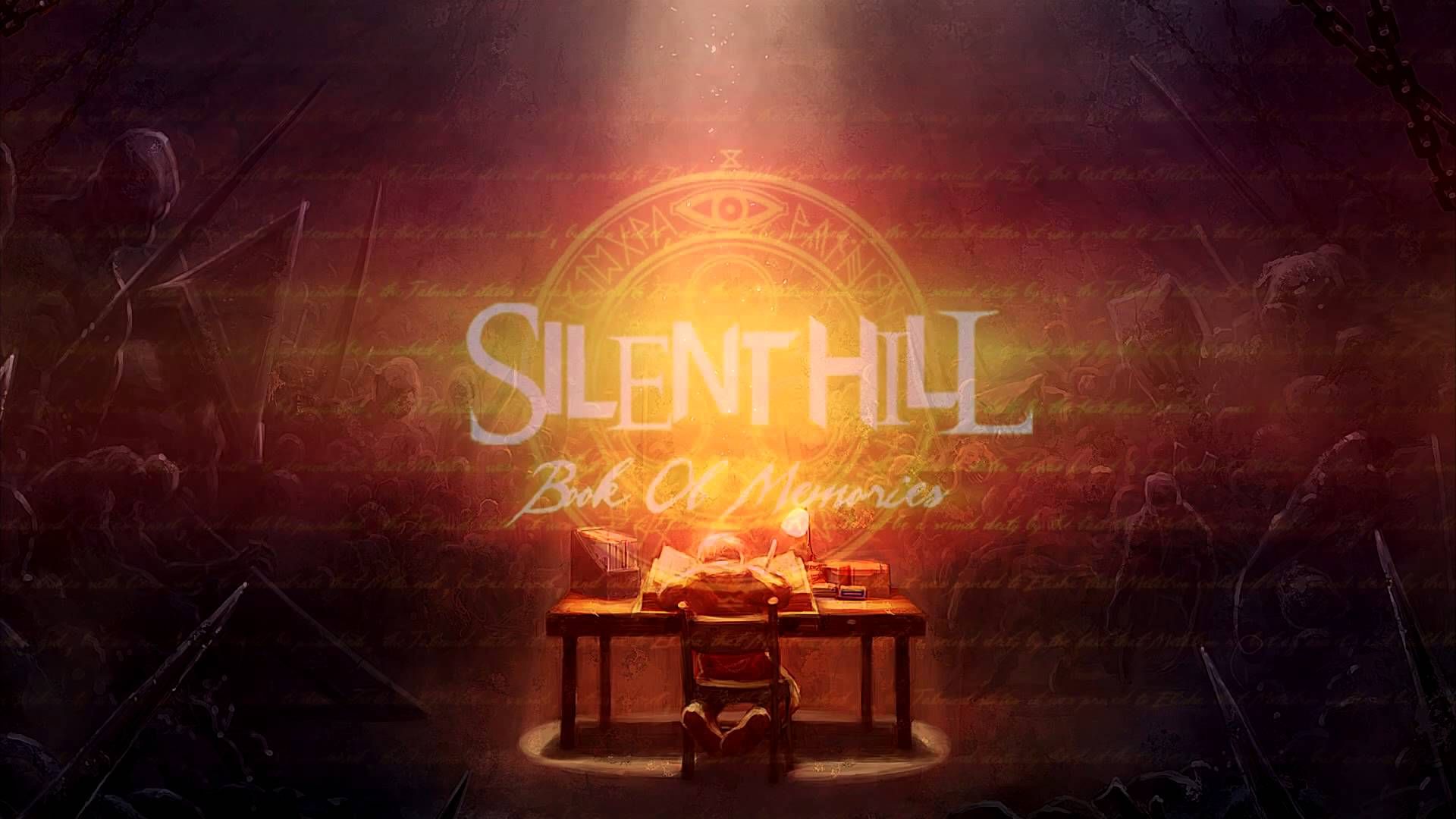 2012’s Silent Hill: Book of Memories was intended to be a departure from the tenets of the main series, functioning as a dungeon crawler and taking advantage of the PlayStation Vita’s online multiplayer capabilities. The player character finds a book containing their life story, battling monsters in key memories to change history and improve their life.

While critics praised Book of Memories‘ technical presentation and vignette-styled progression, allowing players to pick up and play the game in shorter intervals rather than a prolonged playthrough, the departure in franchise norms was criticized. Reviewers were divided on whether Book of Memories succeeded as either a Silent Hill game or dungeon crawler independent of the series, feeling it never kept lived up to the promise of either direction. 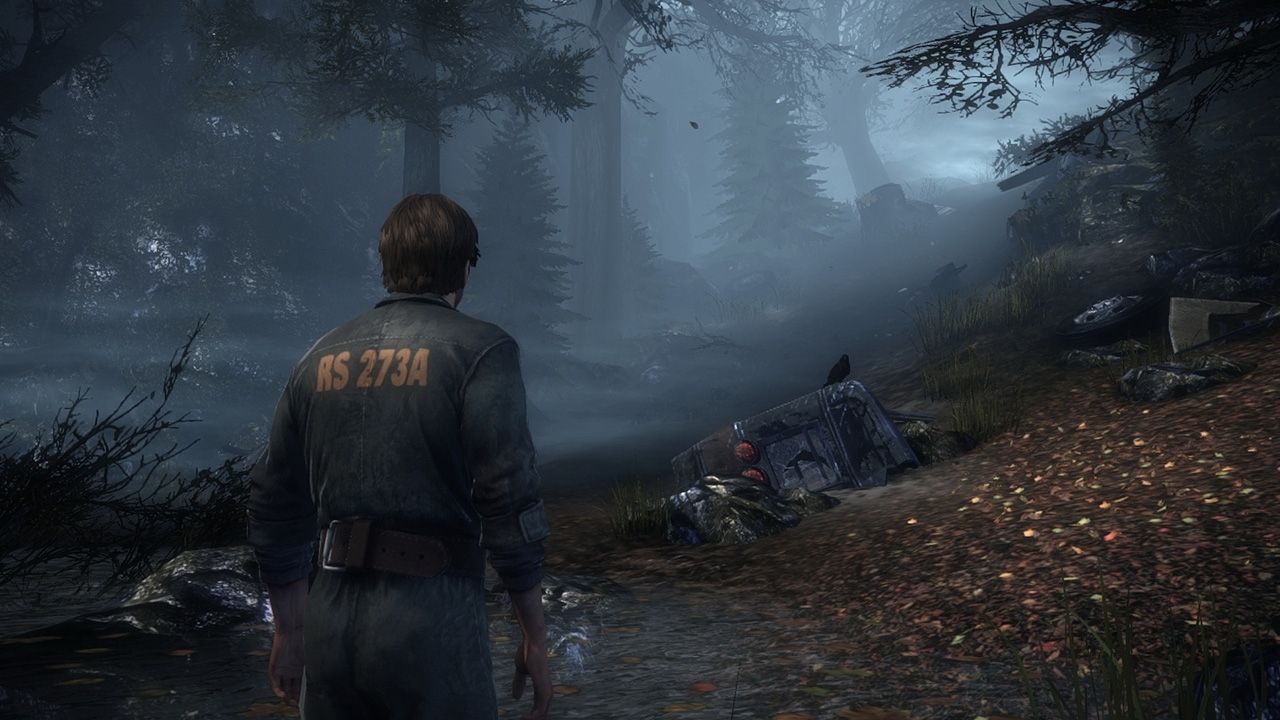 After critics and fans were lukewarm towards Silent Hill leading into more action-oriented gameplay with 2008’s Homecoming, the franchise returned to its survival horror roots with the 2012 follow-up Downpour. Released for the PlayStation 3 and Xbox 360, the game follows convict Murphy Pendleton escape when his prison transfer crashes on the outskirts of Silent Hill before he ventures into the remote town.

Reviewers were pleased with the return to form, thematically and tonally, praising the atmosphere. However, they were middling on the elements of the environments itself. Critics singled out Downpour‘s combat system and monster design as being the mediocre components, with reviewers feeling the game didn’t live up to its premise’s potential. 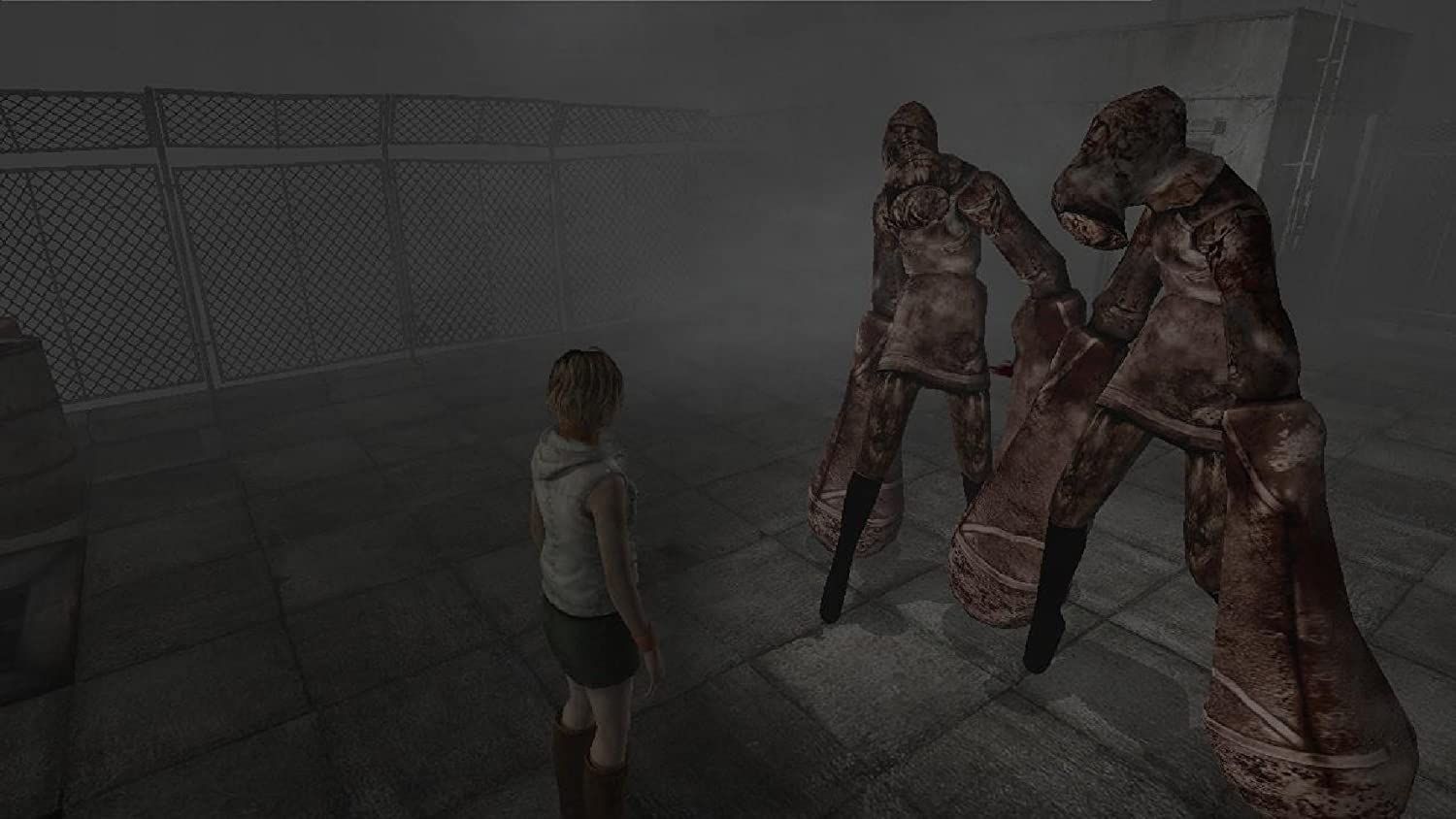 Konami set out to remaster two of its more acclaimed Silent Hill games, Silent Hill 2 and 3, in high-definition but did not archive the original source code for either game. This led the 2012 Silent Hill HD Collection to largely be built with incomplete source code to bring the two classic titles to the PS3 and Xbox 360. While critics felt the overall technical presentation on the remastered Silent Hill 3 was well-done, they were more divided on how the collection remastered Silent Hill 2. Featuring a new voice cast and removing the game’s signature fog effects, exposing clumsily rendered textures. The presence of only two titles in the compilation was also roundly lambasted. 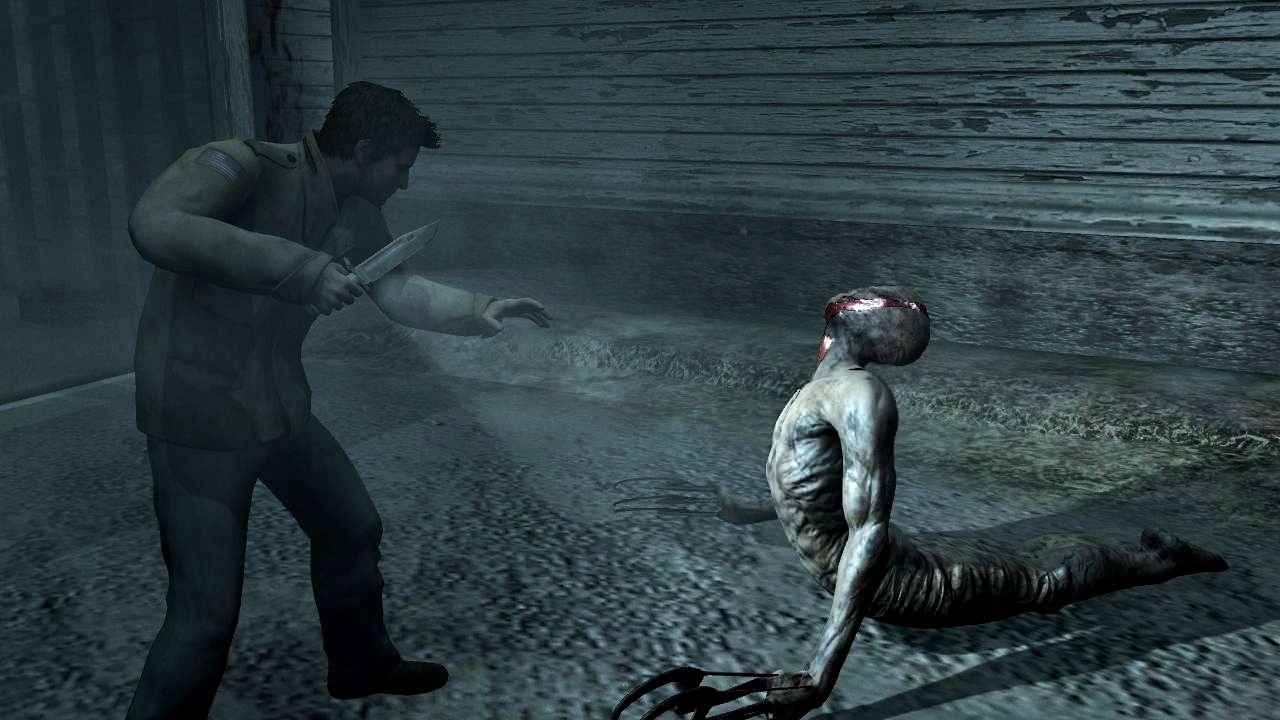 2008’s Silent Hill: Homecoming served as a reinvention for the franchise, with Konami tasking Western game developer Double Helix Games to create the series’ first title for the PS3 and Xbox 360, with a PC port released two months later; it marked the series’ first home console entry from a Western studio. Reflecting Homecoming‘s protagonist Alex Shepherd being a former soldier, the gameplay veers more into combat than previous titles, as he searches the haunted town of Shepherd’s Glen for his missing brother.

While critics were mixed on the shift to combat-oriented gameplay, the overall technical presentation and atmosphere was praised, with reviewers feeling the game took advantage of the then-new hardware. The tone and story themselves were seen as uneven, though reviewers saw promise in the franchise moving forward. 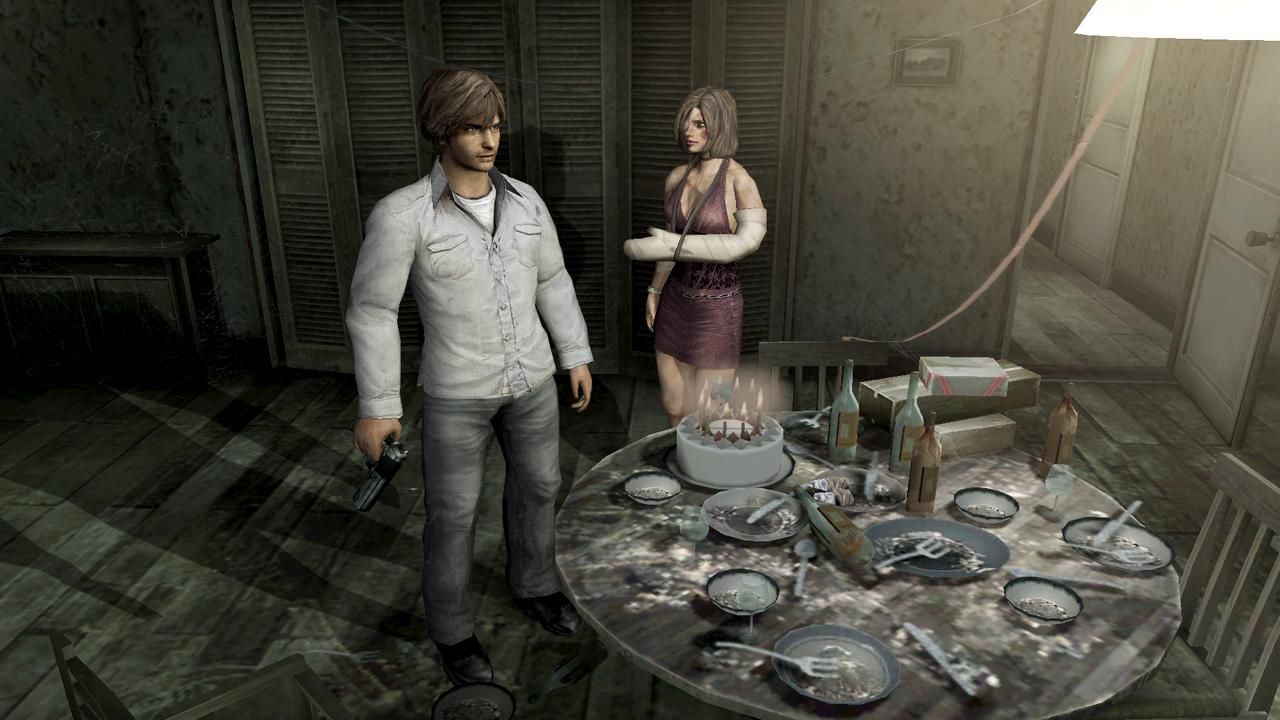 True to its subtitle, 2004’s Silent Hill 4: The Room did not primarily take place in the usual haunted town, but instead with protagonist Henry Townshend’s apartment serving as a gameplay hub. As Henry searches for ways to escape his apartment, he discovers portals to different environments while being menaced by the undead serial killer Walter Sullivan.

Released for the PlayStation 2, Xbox and PC, Silent Hill 4 was praised for taking the contemporary hardware as far as it could go, with atmospheric art and sound design being lauded. The core gameplay mechanic of having to constantly return to the apartment hub was less favorably received, while critics also felt that some of the level design and puzzles were relatively uninspired. 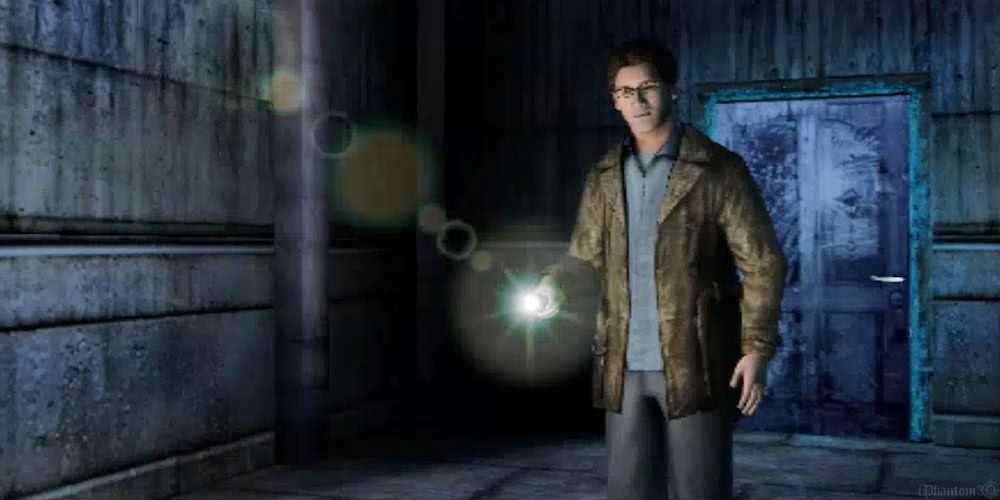 Originally released for the Wii — marking the franchise’s debut on a Nintendo console — before being ported to the PS2 and PlayStation Portable the following month, 2009’s Shattered Memories is a reimagining of the 1999 original game. Reframing protagonist Harry Mason’s search for his missing daughter Cheryl, Shattered Memories remixes and adds new elements to the familiar game while taking advantage of the Wii’s unique hardware.

The Wii version of Shattered Memories scored only marginally higher than the PS2 version — averaging a 79/100 — with critics appreciating the remixed look at the original game and the franchise leaning back into its survival horror roots. Reviewers were less impressed with the game’s relatively short length and division of the game into various segments revolving around puzzles and chases, feeling this threw off the overall flow of the gameplay. 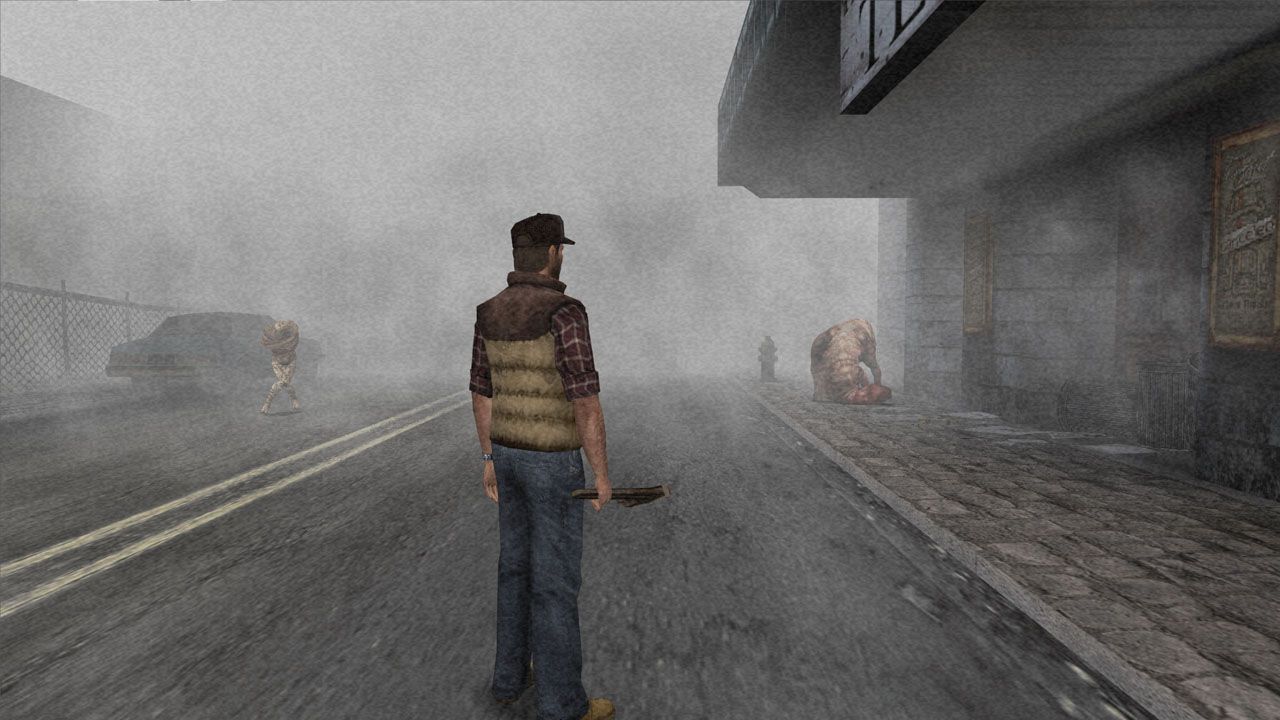 The first ever Silent Hill game in developed by a Western studio and first primarily for a handheld console, 2007’s Silent Hill: Origins was developed by Climax Action for the PlayStation Portable, with a PS2 port released the following year. Serving as a prequel to the original 1999 game, Origins follows trucker Travis Grady as he takes a shortcut through the town and encounters several familiar faces from the franchise.

Critics were largely impressed by the technical accomplishment of bringing the Silent Hill franchise to a portable console, retaining much of the atmosphere that had made the series so endearing in the first place, but were less generous with their perception of the game itself. Feeling Origins to be short, formulaic and relatively uninspired the PS2 port fared even worse with reviewers for failing to noticeably improve the game with superior hardware. 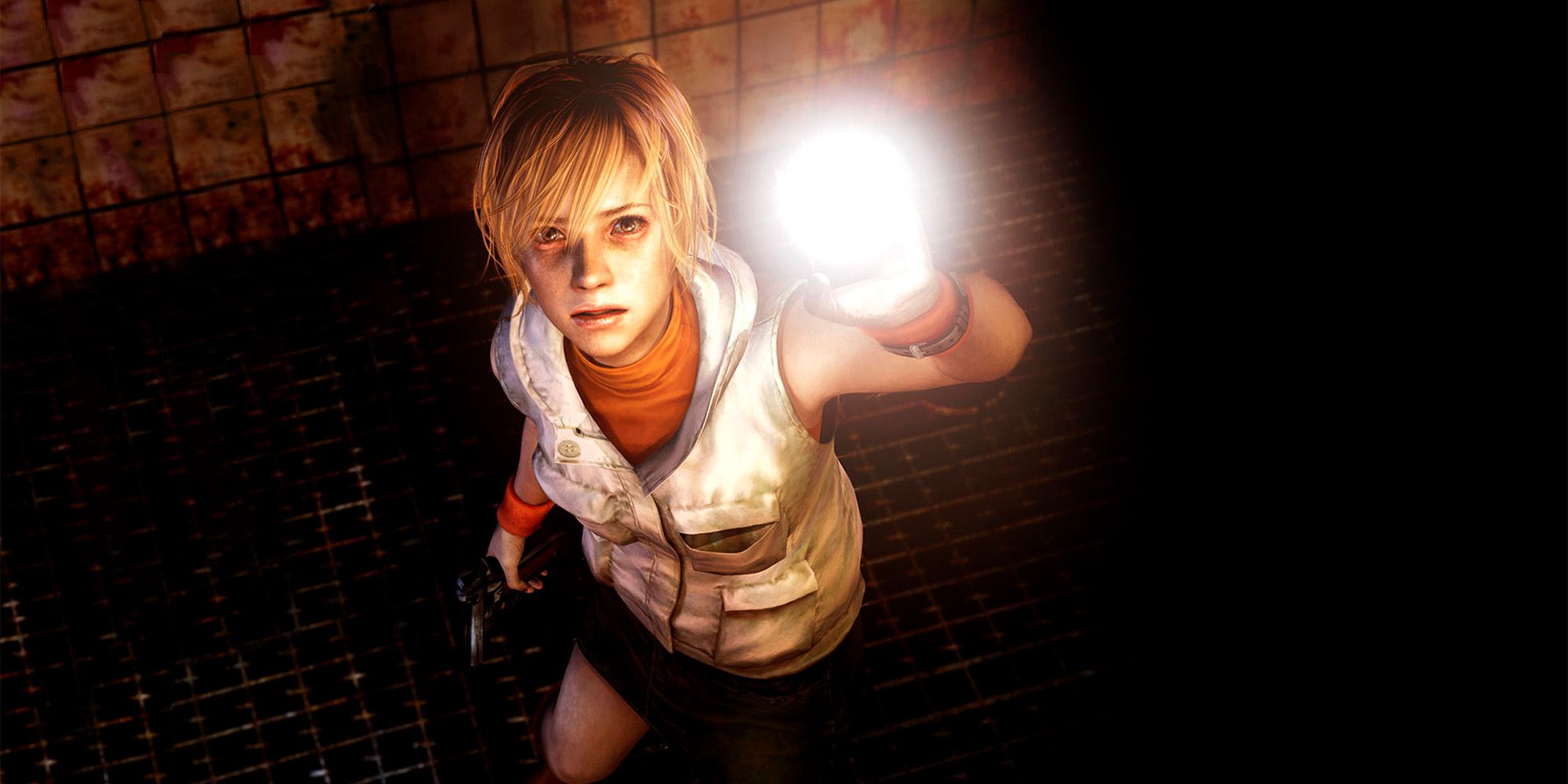 One of the few directly connected narratives in the franchise, 2003’s Silent Hill 3 served as a sequel to the original game, with Heather Mason haunted by her experiences but deciding to return to the eponymous town to learn truth about the circumstances of her origins and intent on avenging her father Harry’s murder. Released for the PS2 and PC, Silent Hill 3 is the last game in the franchise to date to receive wide critical acclaim, though some felt it didn’t add anything new to the series. Praised for its graphical presentation and sound design, Silent Hill 3 was regarded as an excellent survival horror title and worthy addition to the franchise. 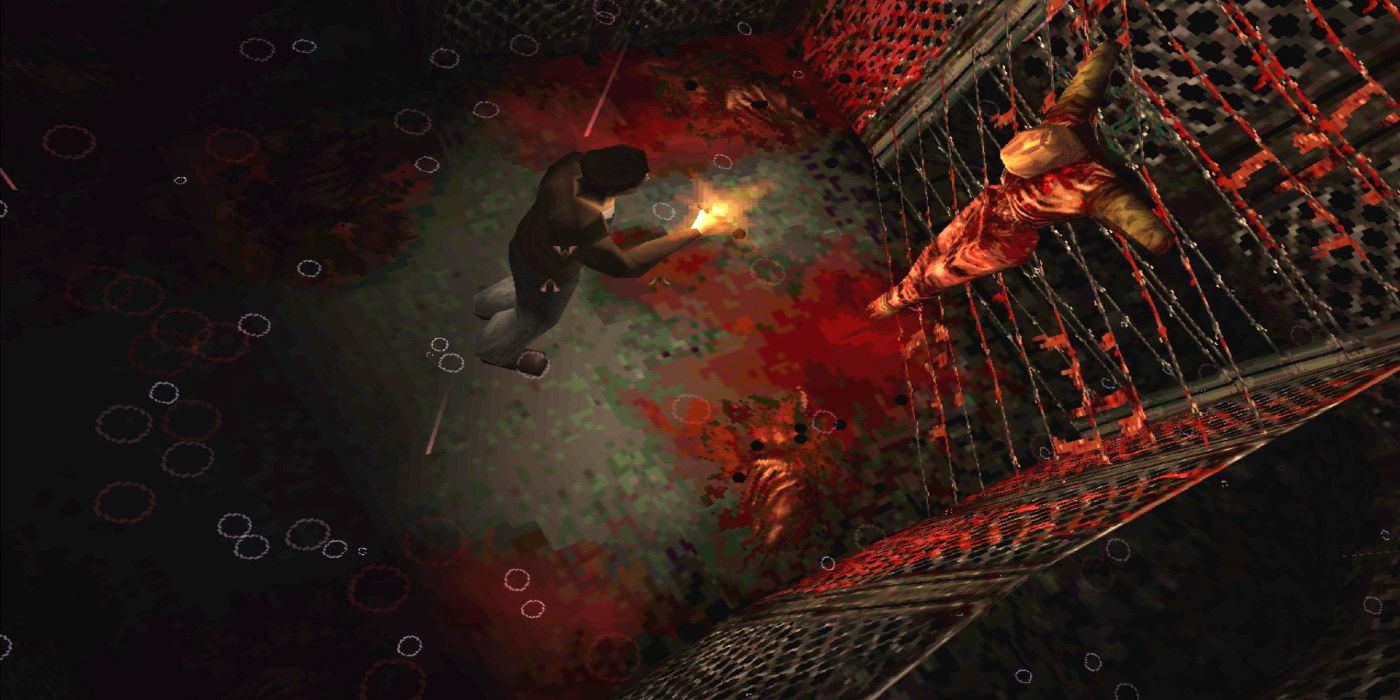 Assembled by Konami in 1996, Team Silent sought to create a game that effectively leaned into psychological horror, fueled by terrors lying within the unknown. This led to protagonist Harry Mason’s search for his daughter Cheryl in the titular town being beset with heavy fog and radio static when monsters are in the immediate vicinity to further lend to that mounting tension as players searched the town.

Whereas the contemporary Resident Evil franchise relied on more visceral scares, critics appreciated that Silent Hill favored a creeping sort of dread fueled by the game’s atmosphere. The real-time 3D environments and grainy visuals helped lend itself to the evocative mood, with reviewers lauding the original Silent Hill for imbuing the survival horror genre with a sense of gravitas while retroactive reviews placed it among the best games on the original PlayStation. 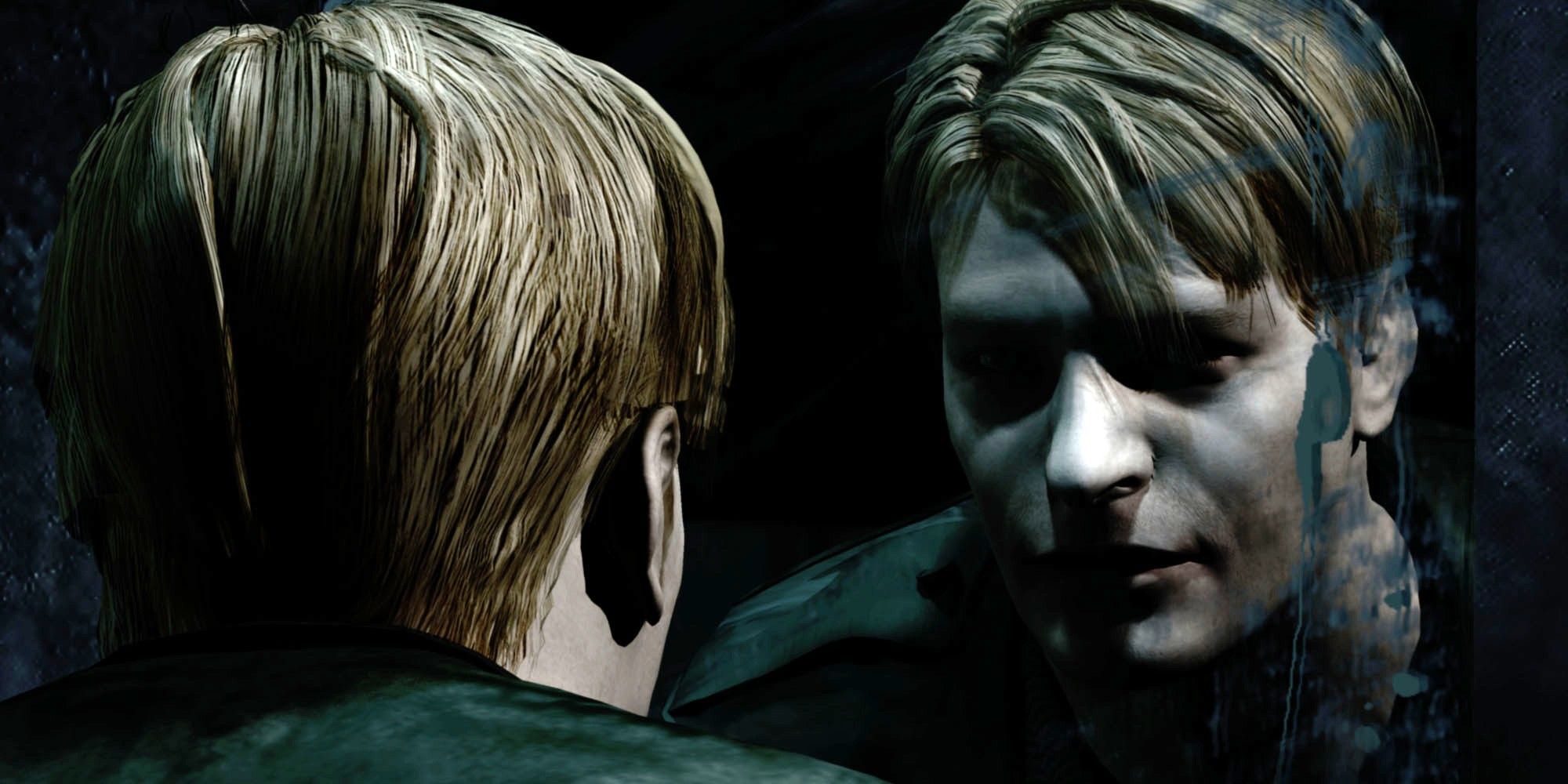 Among the games released within the PS2 and Xbox’s original launch window in 2001 was Silent Hill 2, which heightened the cinematic storytelling, psychological narrative and creeping horror over its predecessor. Following widower James Sunderland as he arrives at Silent Hill after receiving a letter from his deceased wife Mary, James found his unresolved grief and trauma fueling the horrors of the town as he investigated what happened to his wife.

Contemporary critics found Silent Hill 2 to be a worthy sequel to its predecessor and praised it for improving the technical presentation and providing a deeper story than the original. Reflective reviews name Silent Hill 2 as one of the greatest survival horror games of all time, and the clear high water mark of the franchise.

CD Projekt RED is keeping mum on its planned Cyberpunk 2077 DLC and expansions lineup, but that hasn’t stopped dataminers from poking around in the game’s files to uncover a few valuable tibits on the […]