“The Legend of Zelda: Skyward Sword HD” was recently dropped on the Nintendo Switch on July 16, and people that had received it already are faced with challenges in the game. This includes that of the “Goddess Cube” locations and the missing kikwis that are proving to be a hardship for gamers but are manageable to locate.

It might not be the sequel to the next “Zelda” game as revealed by E3 2021 as “Breath of the Wild 2,” but this release is still something gamers would enjoy, especially if returning to their roots in gaming with the Wii. 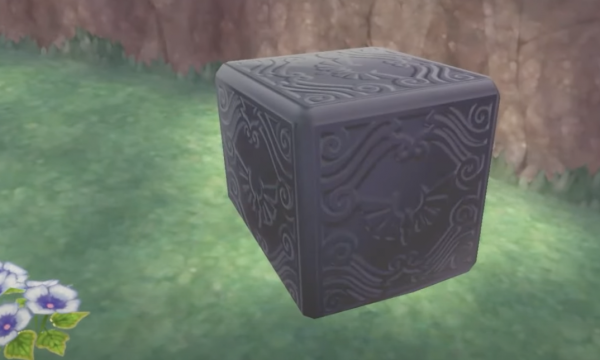 According to Game Xplain‘s “Skyward Sword HD” walkthrough, at one part of the game, the story will introduce “Goddess Cubes” which is something that will be apparent in different parts of the game. It is a grey cube that has a “Goddess Crest” on it, left by Hylia scattered in the sky. Here, it would contain different keys and chests for people to collect.

There are a lot of Goddess Cubes scattered throughout the game, and it begins with Gorko, someone who would explain what it is and point the user where to find the first one, in the Deep Woods. Gorko would point the user to one location, but bear in mind that there are three in the area.

Here are all the locations of the Goddess Cube: 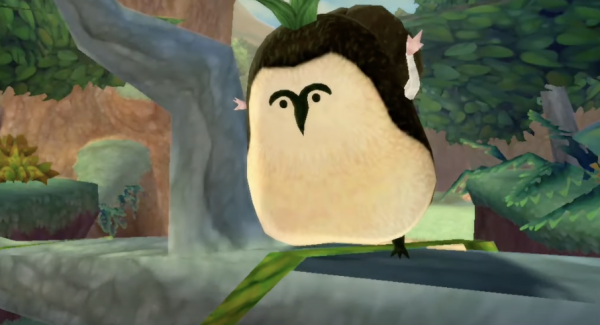 The Elder Bucha will require a user to look for three missing Kikwis, with its secret reward to be a slingshot and Princess Zelda’s location. According to Gaming with Abyss, users need to head to Bucha for this, which would then cascade into a quest for Link.

‘The Legend of Zelda: Skyward Sword HD’: Is it Good?

The “Skyward Sword” was a massive hit for the Nintendo Wii before, and old-time gamers have been excited with its arrival for the Switch. And while several elements like its motion controls were changed, it still packs the story and plot of the game, something which for gamers to enjoy and relive.

Every Metroid before Dread (where to play them)

Metroid Dread is continuing the classic 2D series after a nearly twenty year hiatus – here’s every way the first four Metroid games can be played. Metroid is one of many classic and influential series […]

What We Know About The Legend of Zelda: Skyward Sword HD

Few series capture the imagination of the gaming world quite like The Legend of Zelda. This venerated series is celebrating its 35th anniversary this year, and what sort of celebration would it be without a […]

In The Legend of Zelda: Skyward Sword HD, a Zelda title that was originally released on the Nintendo Wii gets an update for the Nintendo Switch. But how will the motion control-steeped game play on […]