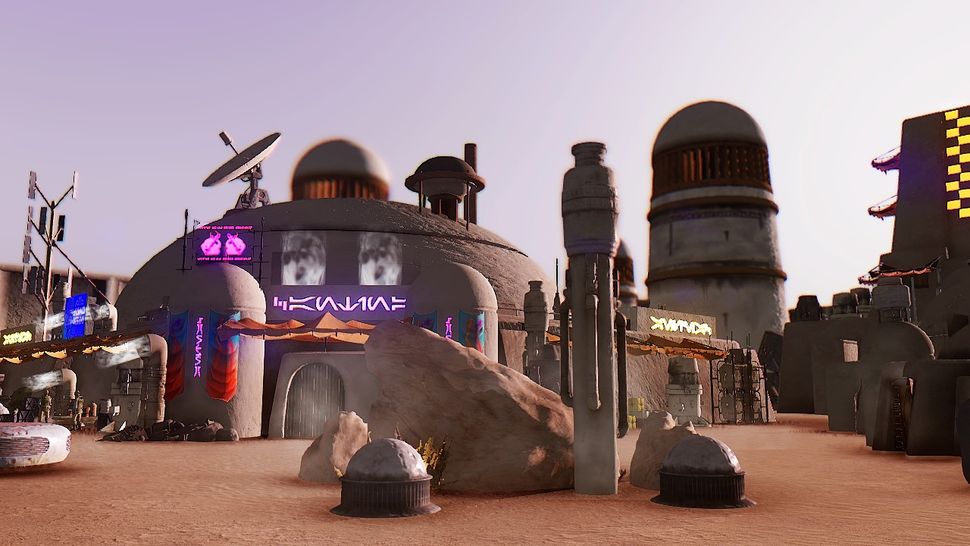 (Image credit: Bethesda, krispykarim517)According to the mod’s Itch page, Star Wars Open Worlds hopes to feature 12 planets to explore, multiple factions to join, NPC companions and will let you customise characters across various alien species, in a story that set during “the very early years of the galactic empire.”

Developers Karim Najib and Tank_Girl444 are setting some stratospheric expectations, and have no solid release window estimate to date. The Bethesda modding scene is also nothing if not familiar with overly ambitious mod projects—this could be something we’re following for a decade, if Disney doesn’t strike it down before then.

But exploring Star Wars from a Fallout perspective is one hell of a pitch. And if you’re interested in catching up on development so far, the modders occasionally post update videos over on YouTube.

8 Games to Play if you like A Plague Tale: Innocence

After a sequel was announced at E3 2021, A Plague Tale: Innocence has seen a rise in popularity with gamers. It has a fantastic story and has been acclaimed universally as a modern-day classic. After […]

Bungie’s games have been blessed with some terrific announcers when it comes to PvP action. Anyone who has played Halo Infinite’s multiplayer beta over the weekend will have been reacquainted with the gravely tones of […]