Just the trailer for Tormented Souls had me terrified, so if you’re looking for your next survival horror experience, make sure to keep it on your radar. Although thoroughly scared, we still had some questions about Tormented Souls, so we had a chat with co-director Gabriel Araneda for more information. Read on if you dare…

What is Tormented Souls?

Tormented Souls is a psychological survival horror game inspired by the likes of the original Resident Evil and the Alone in the Dark Series. It’s in development from Dual Effect and Abstract Digital and promises a “fresh twist on the fixed perspective adventure.”

When does Tormented Souls launch?

Tormented Souls doesn’t have a specific release date yet, but it’s scheduled to launch for Xbox One some time this year. 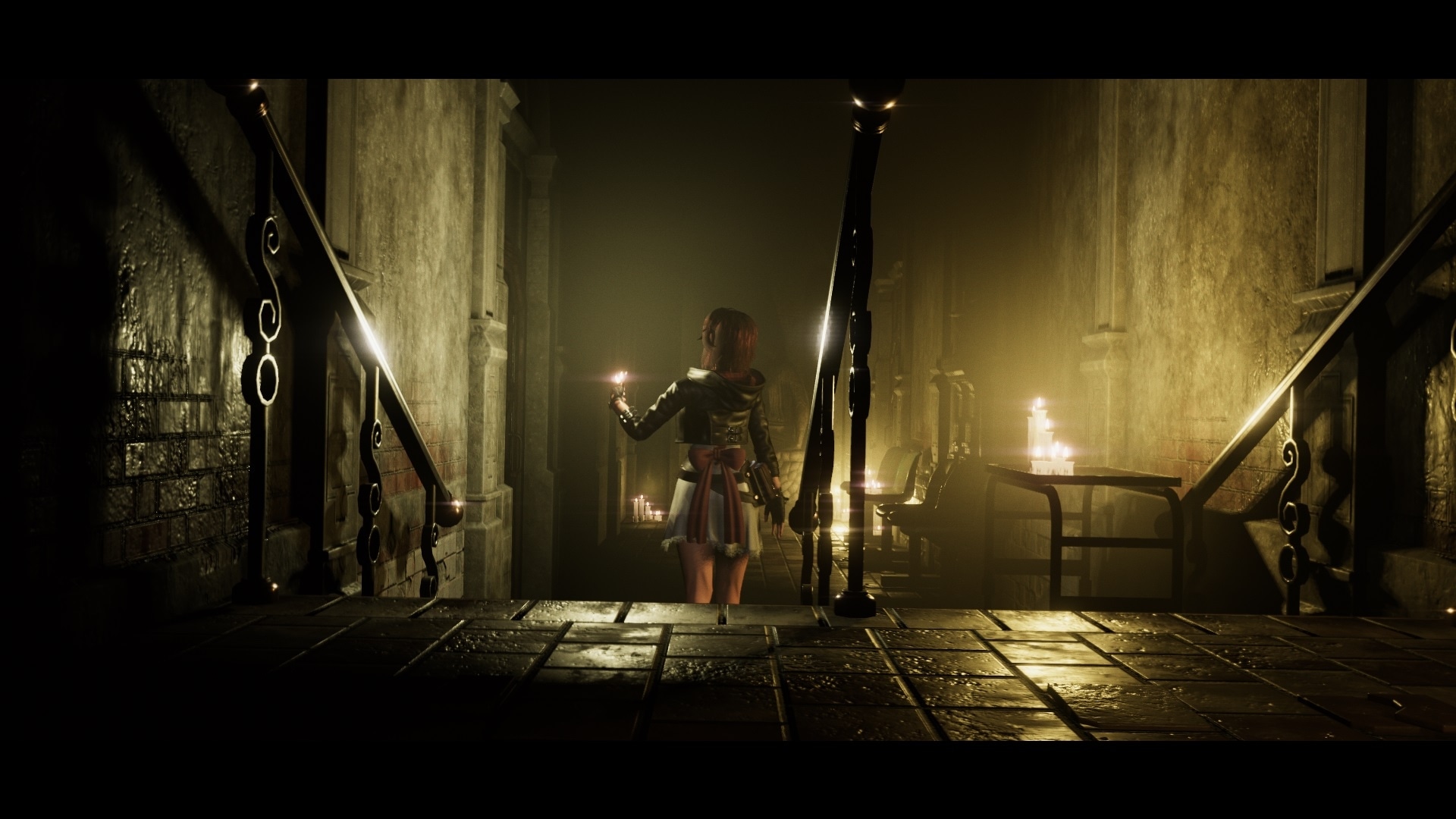 Main protagonist Caroline Walker is an elementary school teacher, who one day receives an odd letter from an unknown person with an old photograph of twin girls. “From the moment Caroline sees the image of the two twins, she suddenly feels a strong pain in her head and is haunted by it,” explains Araneda. “Unable to get the twins’ image out of her mind, she decides to go to the Wildberger Hospital to investigate what had happened to the girls. Once in the hospital, she finds out the girls have been lost for many years, that they were the hospital director’s daughters — and so begins her journey to find out the truth about what happened to them.” Heading over to the Steam page, we learn that Caroline’s investigation soon derails into a horrific survival experience. “While investigating the disappearance of twin girls at Winterlake — something terrible happens to Caroline Walker. Waking in the dead of night, naked in a bathtub — and hooked up to some decrepit medical equipment, Caroline must fight for her life as she explores the halls of an abandoned Mansion turned hospital.” 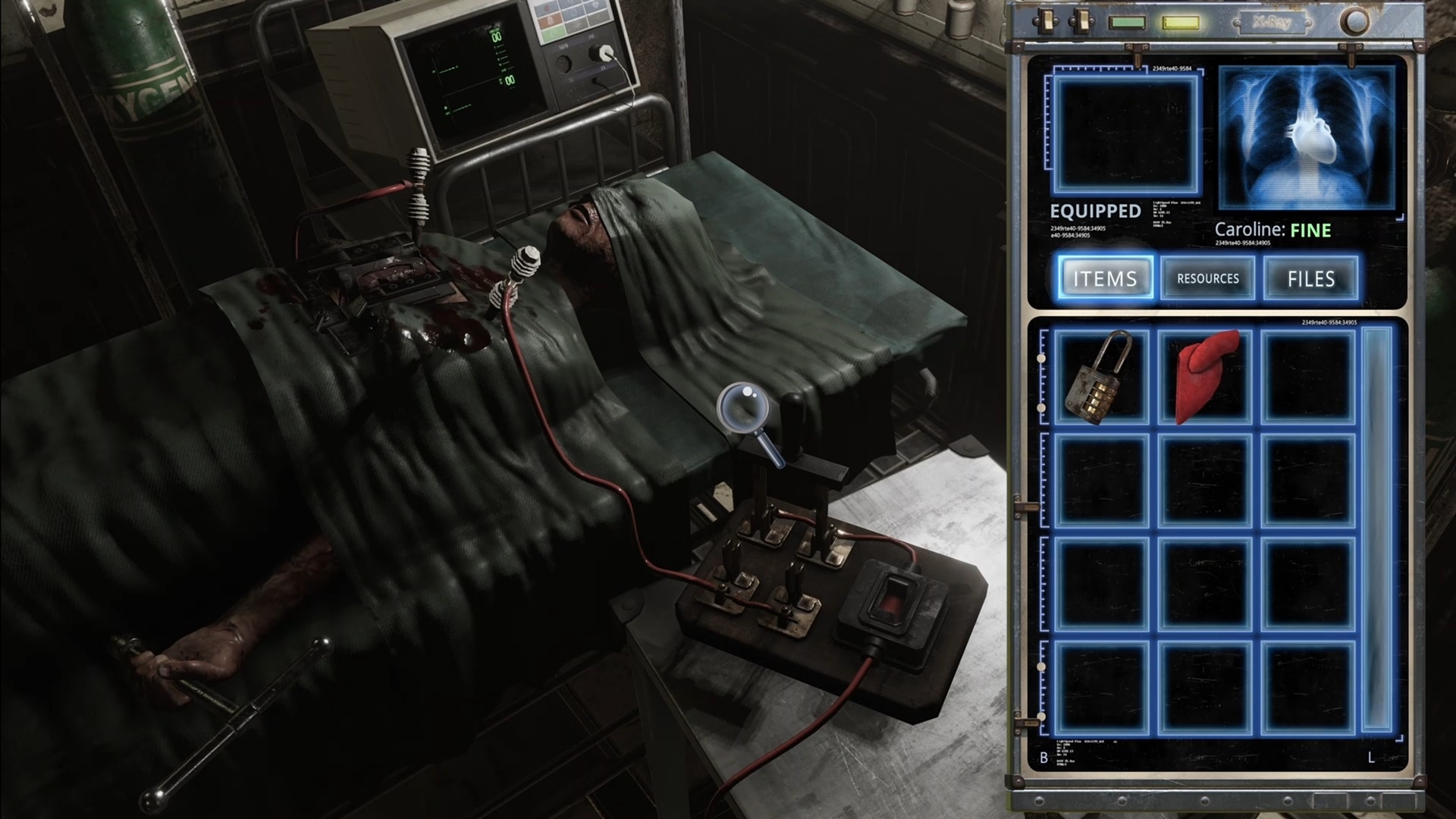 Araneda cites influences ranging from Fear Effect and Cold Fear to Haunting Grounds and Rule of Roses, with particular influences from Alone in the Dark, Silent Hill, and Resident Evil. Caroline will be solving puzzles, exploring the mansion, and fighting the horrific creatures which call it home — Araneda says the combat is “much more what you would find” in Silent Hill 1-4 and Resident Evil 1-3 and Code Veronica. We’ll also have an extra trick up our sleeve: “Caroline finds out that she is able to get through the mirrors and travel to an alternative reality. Once Caroline is in this other dimension, the things she does directly affect the other reality.”

Horror games like the Resident Evil series have transitioned toward more action-centric gameplay than traditional survival horror, and Araneda acknowledges this. “I completely respect and understand that big companies do that (I love Resident Evil 4 by the way), but the collateral damage is that people like us who really like the old way to experience survival horror are not getting titles that allow us to go back to that.” Tormented Souls, then, aims to have the best of both worlds: “We wanted to create something that could resemble in some way the old way to play and experience survival horrors video games — but at the same time freshen things up and modernise them a little.” Inventory management in Tormented Souls will be more like Silent Hill than Resident Evil’s item box, says Araneda, but like Resident Evil, you will have “limited ammo, save tapes and health kits so you definitely will need to keep track of your resources.” 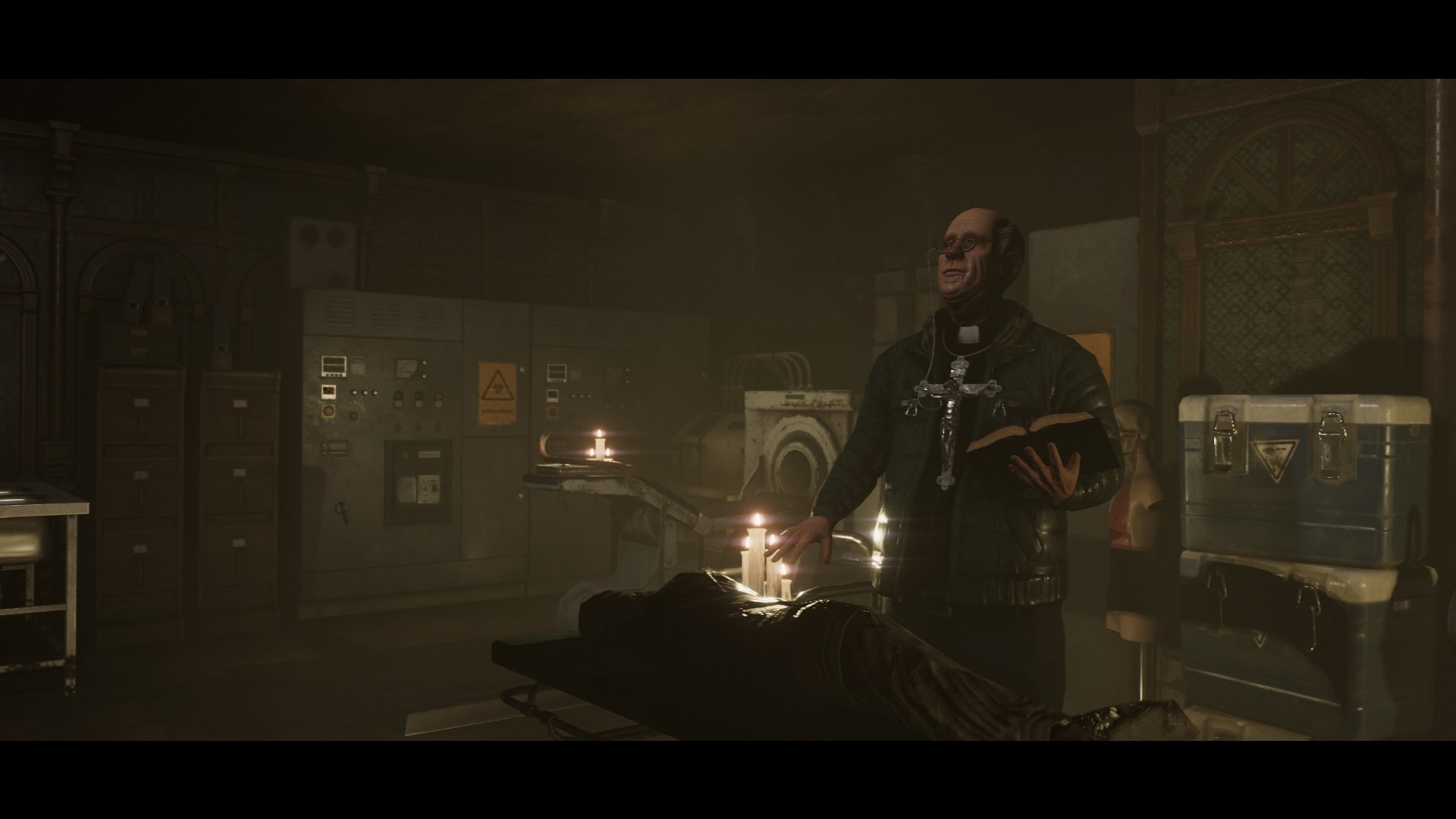 Araneda continues, adding, “One of the biggest challenges for survival horror back then was to have a control scheme which complimented the fixed camera. When you control movement by pointing in the direction you want to go — the fixed camera can make this difficult. This was the challenge we wanted to overcome — and so we have implemented and calibrated this feature as much as we could so gameplay movement stays smooth with the changes in camera angle.”

The trailer and screenshots show Caroline exploring a truly nightmarish hospital, creeping down hallways in the dark, and avoiding ominous shadows ahead. Araneda cites Resident Evil and Silent Hill as key influences here, too. “From Silent Hill we were particularly influenced by that game’s ambience and sound design, and in terms of Resident Evil, we drew on many aspects for the music, for things like the change in tone for the Save/Safe Rooms,” Araneda explains. “The mansion location is very ‘Resi’ — but for the location we also took many elements from Dark Souls and Alone in the Dark The New Nightmare, like architecture and the completely dark areas.” 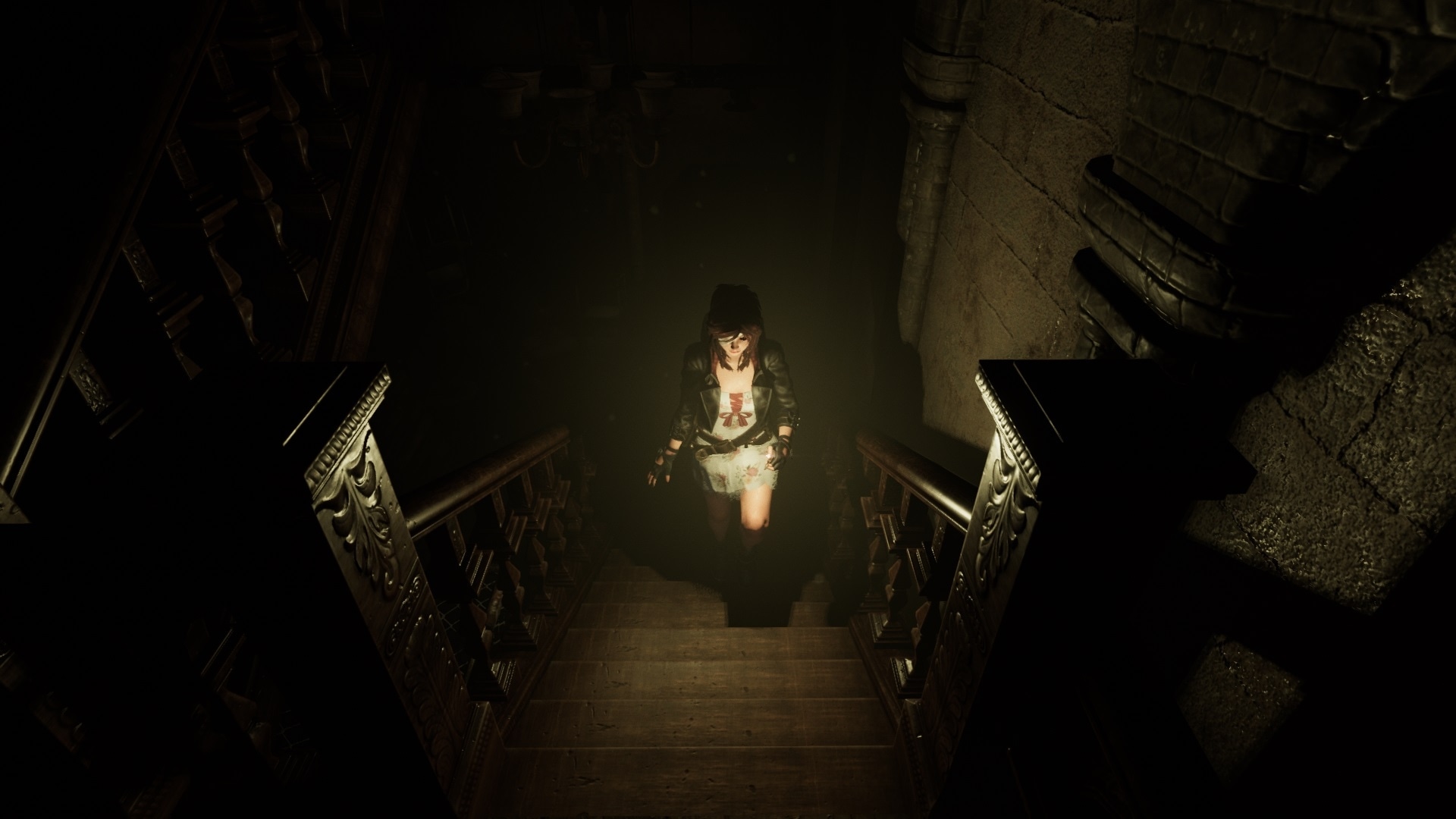 Any news on Tormented Souls achievements?

We don’t yet have the full list of Tormented Souls achievements, but Araneda did give us an idea of what we’ll be up against. “We really want players to get involved in the plot and lore of the game, so we emphasised a lot on file recollection and exploration elements,” explains Araneda, “and we have secret trophies too — we hope people will enjoy discovering these!” We’ll keep an eye out and be sure to update you when we have the full Tormented Souls achievement list.

Tormented Souls has been resurrected for PS4

Dual Effect and Abstract Digital Works have announced that survival horror romp Tormented Souls will receive a PS4 and Xbox One version despite them being scrapped back in February 2021. Tormented Souls was originally announced […]

Near the end of this month, we’ll get a chance to try out The Ascent. It’s been one of the more striking indie games coming this year, a cyberpunk title steeped in neon as […]

Can think of nothing more exciting than scouring the land looking for old bottlecaps, hoping and praying that you may stumble upon something a little more valuable? Go and grab that metal detector for Treasure […]